We are delighted to announce More2 as our 2022 lead sponsor & co-host.

The Direct Commerce Awards have been celebrating excellence within the sector for 24 years and the roster of past winners is seriously impressive – click here to see the archive.

For this year’s Awards, we have added some new categories and streamlined the entry requirements to make it easier for businesses of all sizes to enter. These Awards are open to everyone, from small niche B2C/B2B brands to established retailers. Suppliers & Agencies are welcome to collaborate with their clients to enter any categories.

Entries can be submitted anytime until 23rd May 2022.

The shortlist will be released on Monday 6th June 2022

The Awards will be presented at a black-tie dinner on the evening of Thursday 23rd June at Millennium Hotel, Gloucester Rd, London. All shortlisted entrants will receive 1 x complimentary place at the dinner – additional places will be available to book.

There are a limited number of sponsorship opportunities – email us or call 0208 092 5227 for information.

All monies raised from the party games/entertainment on the night of 23rd June 2022 will be donated to Action Medical Research who fund research to help defeat diseases that devastate the lives of sick and disabled babies, children and young people. 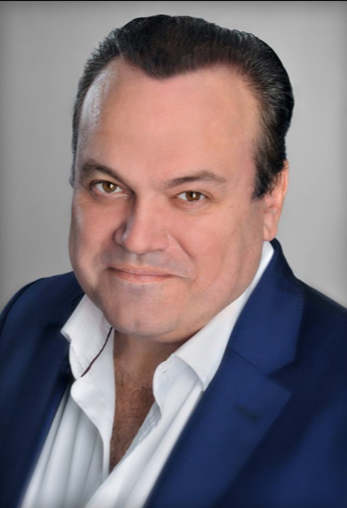 Shaun Williamson has been a familiar face on stage and screen ever since his breakthrough role as Barry Evans in Eastenders in 1994. He played the part of lovable buffoon Barry in over 700 episodes until 2004 when he left to pursue his first love, theatre. As well as being a panto regular, he has appeared in musicals such as Saturday Night Fever, Guys And Dolls, Chitty Chitty Bang Bang, Love Me Tender and Never Forget and numerous comedies including a stint on stage as Fletcher in Porridge. He has kept a high profile on television thanks to Ricky Gervais casting him in two series of ‘Extras’, one series of ‘Life’s Too Short’ and the film of ‘The Invention Of Lying’. One of his big interests is quizzing. He won Mastermind in 2000 and has appeared on the winning teams in The Chase, Pointless (3 times), Eggheads and had his own Quiz show, The24 Hour Quiz, in 2005. He recently won £120,000 for charity by beating The Chasers! He is also a patron of Action Medical Research.