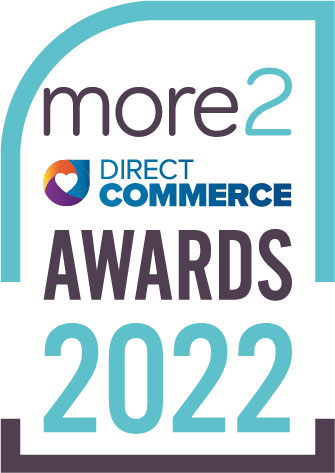 Join us from 6.45pm to midnight on the 23rd June for an evening of celebration as we announce the winners of this year’s Awards, sponsored by more2.

We will be releasing the shortlist soon, but in the meantime, you are welcome to book seats/tables or donate prizes for our charity prize draw!

All prices quoted are subject to VAT at the prevailing rate & all seats MUST be paid for before the 23rd June 2022.

All monies raised from the party games/entertainment on the night will be donated to Action Medical Research who fund research to help defeat diseases that devastate the lives of sick and disabled babies, children and young people.

Shaun Williamson has been a familiar face on stage and screen ever since his breakthrough role as Barry Evans in Eastenders in 1994. He played the part of lovable buffoon Barry in over 700 episodes until 2004 when he left to pursue his first love, theatre. As well as being a panto regular, he has appeared in musicals such as Saturday Night Fever, Guys And Dolls, Chitty Chitty Bang Bang, Love Me Tender and Never Forget and numerous comedies including a stint on stage as Fletcher in Porridge. He is a patron of Action Medical Research.

Ticket To The Twenties will be providing live music after the award presentations. 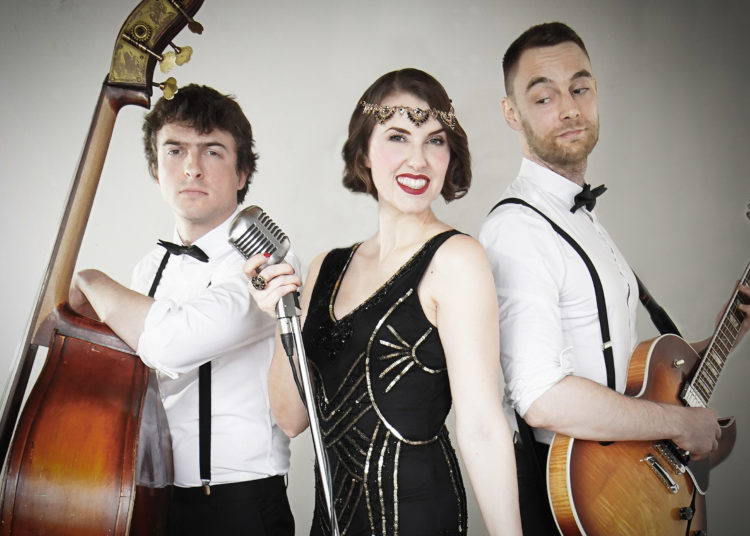 Interested? Send full details about your event via the button below.