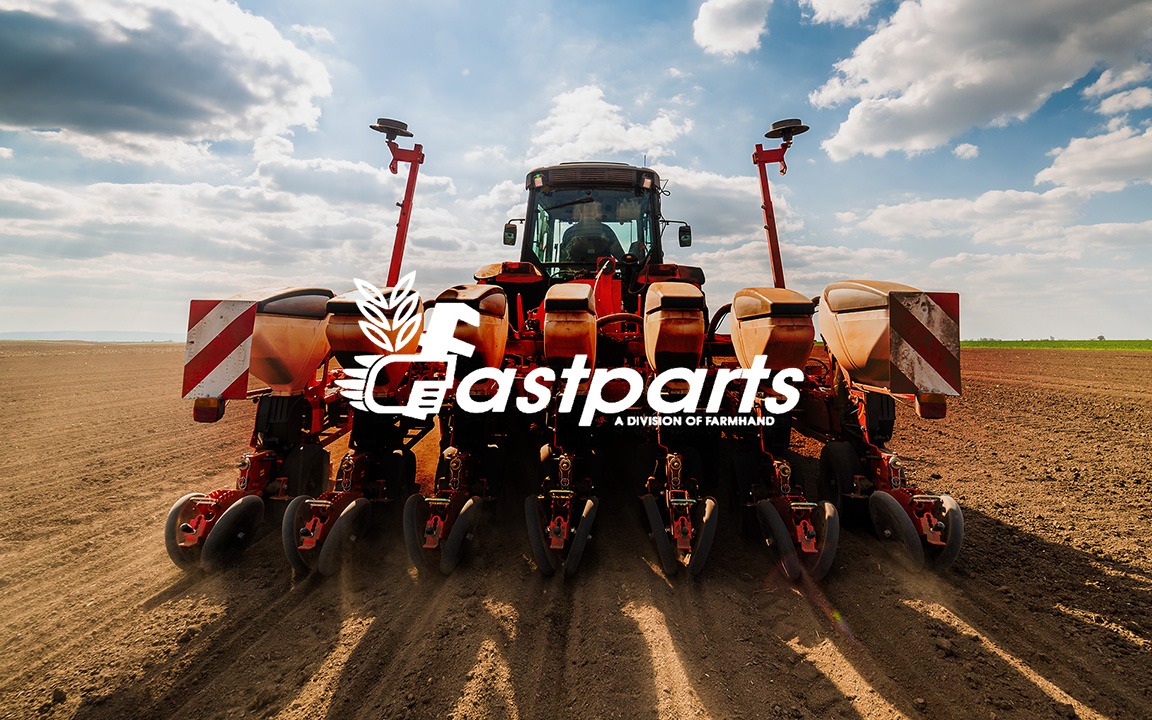 Sana Commerce worked with Dublin based agricultural distributor, Fastparts, to implement its first ever webstore. Founded by the Scrivener and Krone families in 1962, Fastparts had been selling to a network of 350 dealers nationwide like many other B2B sellers at the time – through catalogue and phone sales. As the company faced mounting sales challenges, it became increasingly clear that a move to eCommerce was the only way to stay ahead of the competition and, most importantly, adapt to its changing customer needs.

Fastparts first began its eCommerce journey in 2012, facing two key challenges. The first was that it was becoming impossible to manage peak seasonal periods by phone. Up until this point, dealers would phone the Fastparts head office directly, and sales representatives would manually process their order. Due to the seasonal nature of agriculture, the company’s busiest period is between May and September, and it was during these months especially the company found itself inundated with calls. This left some customers unable to get through to place orders and Fastparts unable to dispatch products on the same day.

The second challenge was that like many B2B companies, Fastparts would rely on print catalogues to relay product information to its customers. But because of the speed in which stock was moving and the time in which it took to produce the catalogues, they were finding that they were out of date as soon as they had been printed. It was clear that it was time for the company to invest in an eCommerce solution.

According to Sinead Scrivener, operations director at Fastparts: “Adopting an eCommerce solution was a natural progression. Up until this point, we were quite an old-fashioned company, but we realised we needed to move on fairly quickly to protect our future growth.”

This wasn’t the first time Fastparts had explored an eCommerce platform. In fact, the company had previously trialled two different web store platforms but had not seen results it was looking for. Because of the amount of stock held by the company, it was important that prices, stock data and discounts were kept up to date. This posed the problem of the sales team having to manually update this information every 24 hours. On top of this, the team had only tested webstores designed specifically for B2C companies and quickly found that the B2B functionalities that they needed, couldn’t be supported with the website. These included aspects such as the incorporation of complex pricing structures for different customers and types of products, supporting a structure of customers buying on credit which was already in place, as well as a log in feature to gatekeep prices or discounts. It was becoming increasingly apparent that selecting the right e-commerce provider would be crucial to Fastparts’ online success and the team was determined to get it right.

Fastparts made the decision to use Sana Commerce’s eCommerce solution. A key reason for this was that the webstore integrated with the company’s ERP system. This meant that instead of having to spend time and resources manually updating stock data and pricing every 24 hours, it worked with the company’s Microsoft Dynamics NAV platform and replicated changes in real time. This provides a reliable and accurate representation of stock, based on the real-time data from Fastparts’ ERP – meaning more time for the team to focus on other jobs and less risk of human error.

The eCommerce platform is tailored to the B2B industry, which means its features and functionalities fit with Fastparts’ CRM solution and business model as a distributor to a dealer network. But working with Sana Commerce gave Fastparts more than just an eCommerce solution.

Scrivener, oversaw the eCommerce project since its inception in 2014. Like most B2B companies back then, she and her team were new to eCommerce. This meant the support from Sana Commerce was crucial in guiding them through the process, allowing them to learn along the way. Scrivener said: “We felt really supported and there was a lot of help there when we needed it. Every day presents new challenges that we have to get over, but we’ve learned so much and can now solve issues more easily than we could back when we first started.”

After the Sana Commerce webstore went live in February 2018, Fastparts quickly started to see results. Within a few months, around 30 per cent of orders were being processed online and now that percentage has nearly tripled. It’s been four years since the implementation of the webstore and those four years have been like no other in the world of business.

The first hurdle came with the announcement of Brexit – disrupting traditional supply chains throughout Ireland and the UK. But despite this, Fastparts has thrived. In fact, Brexit had a positive impact on the Ireland-based company, as many of its competitors were based in the UK. This meant that extra business poured into Fastparts, as agricultural parts buyers looked for reliable distributors who wouldn’t be burdened by Brexit complexities. In the past, this could have led to the company becoming overwhelmed with customer enquiries and losing business. But because of the scalability of the webstore, Fastparts has been able to prepare for an influx of new business throughout Brexit disruption.

As if Brexit wasn’t enough change, in 2020 the Covid-19 pandemic cast waves of doubt, insecurity and uncertainty around the world. Like many companies, Fastparts’ sales team suddenly had to work from home and were unable to call customers. Despite this dramatic change, the business was able to continue as usual. Armed with their laptops and home offices, sales representatives could function as normal, accessing product information, stocks, pricing, customer data and order details from their Sana Commerce store.

Customer feedback has also been positive, especially around the platform’s functionality and ease of use. According to Scrivener: “Sana Commerce has enabled customers and our sales representatives to be more productive and independent. They can access everything they need more quickly and spend less time waiting in phone queues. Our sales representatives were initially dubious of the new system, especially after the previous false starts, but the feedback has been very positive. They have access to more information including stocks, pricing, pictures and recommendations so they have a better understanding of the products.”

Having overcome the challenges brought about over the last four years – from Brexit, to Covid – Fastparts are able to move into 2022 and beyond with the confidence that its webstore can cater for all of their customer bases, even during the busiest periods. 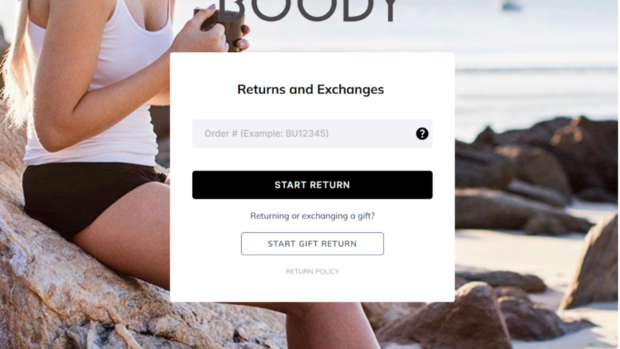 Aggregate or accelerate? Why brands are looking to buy in eCommerce expertise rather than sell out 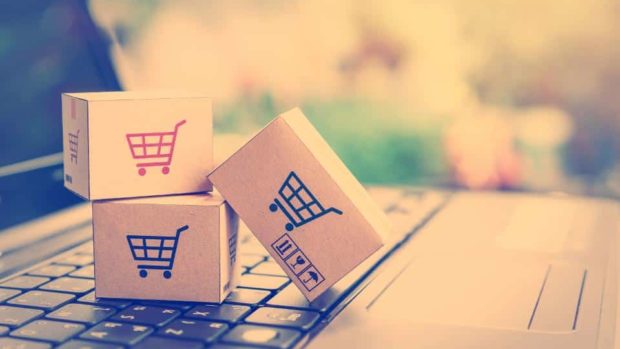 eCommerce was just warming up in 2022 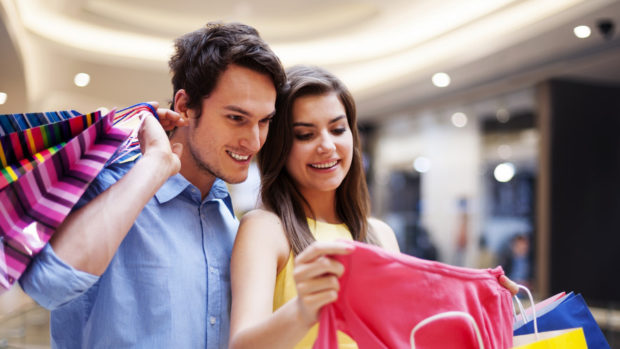 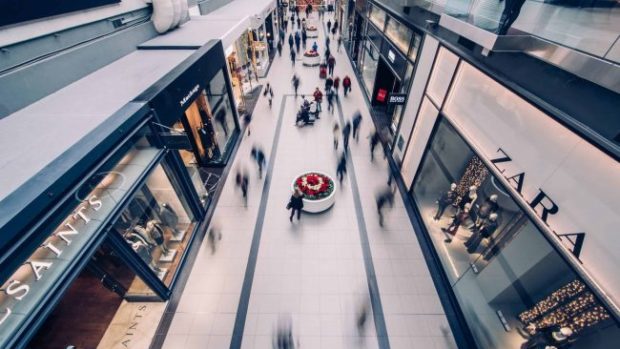 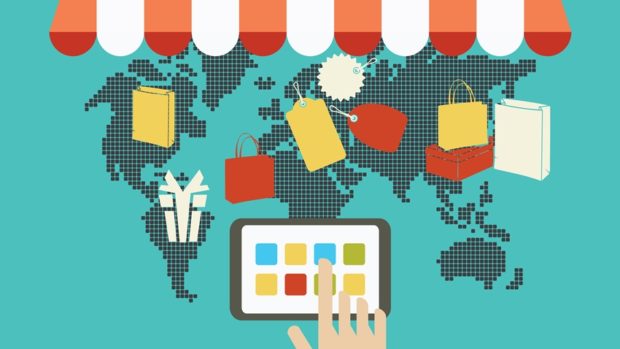 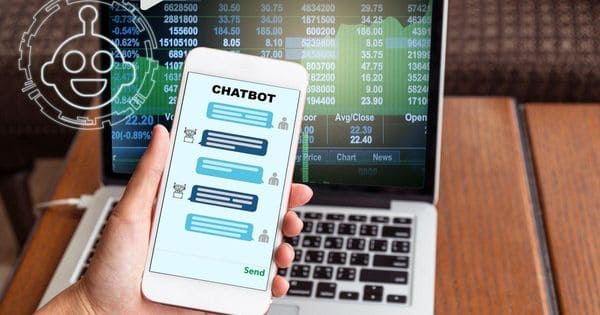 How Chatbots can increase conversion rates 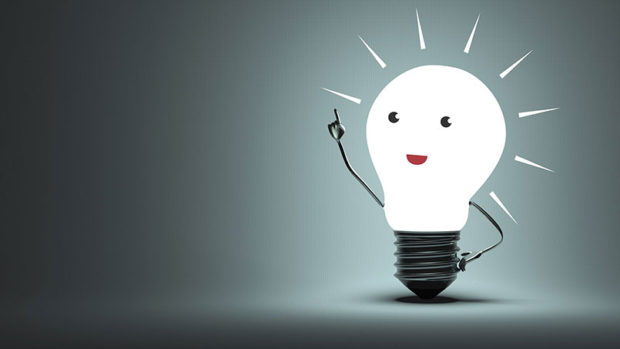