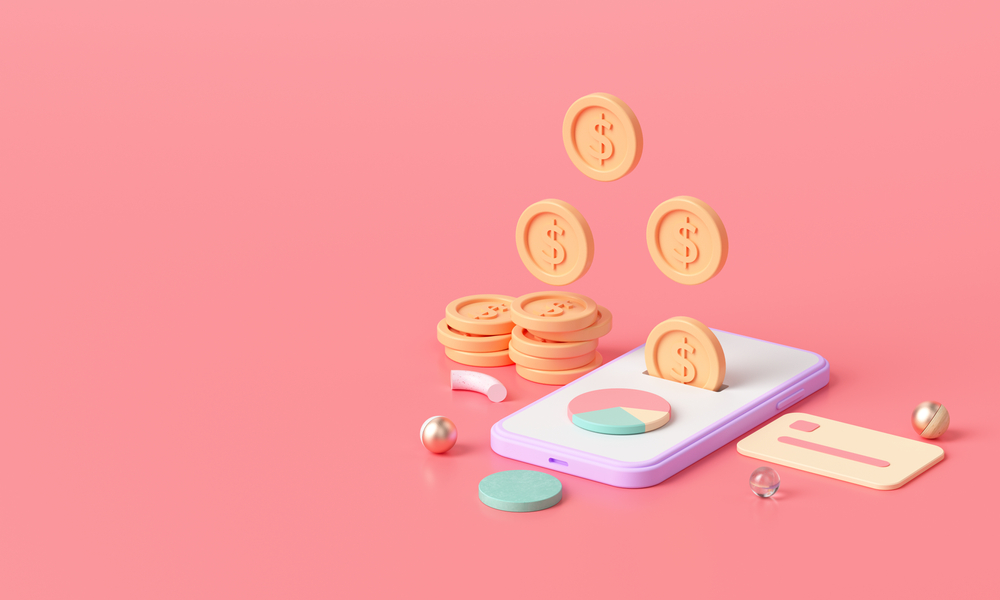 New research released today reveals a deep level of skepticism amongst the vast majority of British consumers when it comes to their money and the metaverse.

In a survey of 1,000 UK consumers, carried out by 3Gem on behalf of  Transact Payments, 69 per cent admitted they would feel uncomfortable or unsure of making a payment in the metaverse, with just under a third (31 per cent) feeling the opposite.

The research is timely, ahead of what is expected to be a critical year for the metaverse with a number of Big Tech firms expected to enter the burgeoning market, as well as an anticipated uptick in adoption amongst consumers. The research also found:

The survey also looked at British consumers’ attitudes towards an older piece of technology when making payments – digital wallets. Much like the metaverse findings, this data highlights that only a minority of the public is comfortable and has adopted this technology to make payments.

Despite the pandemic leading to a significant rise in the adoption of contactless and digital payments among consumers, the research found that only a third (34 per cent) of respondents said they currently use digital wallets. Conversely, a sizeable majority at 60 per cent, admitted to not using the technology. It appears that trust is the biggest issue with over half (56 per cent) saying they have little trust or are unsure about using digital wallets to make payments (versus 44 per cent).

Transact Payments, which has built a reputation as the expert in payment and card solutions, conducted this research in order to gain insight and understanding into Britons’ attitudes and behaviours regarding both existing digital payments technology and future technologies.

Aaron Carpenter, CEO of Transact Payments said of the research: “Despite much hype around the metaverse, our research finds a deep level of doubt and unwillingness amongst British consumers to part with their cash in this burgeoning virtual world. Interestingly, this skepticism amongst the majority of the public also seems to extend to a much older piece of payments technology – digital wallets.”

“The root cause of this appears to be a lack of trust in both technologies. In the case of digital wallets, one key explanation for the slow adoption may be that many consumers are instead relying on their contactless cards and see no reason to use these wallets currently.”

“However, the metaverse faces a much bigger deficit of trust currently, given the newness of the technology. For the metaverse to really take off, digital payments need to be delivered in a highly secure way to build trust with consumers, while also being regulated and offering a frictionless experience.”