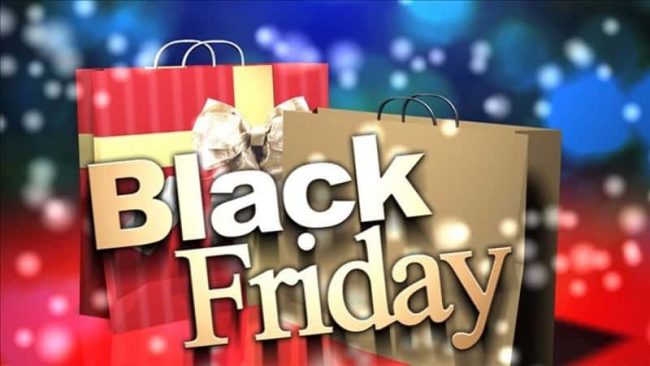 Despite ongoing economic turbulence and the financial struggles associated with the cost-of-living crisis, more than seven in 10 (71 per cent) UK shoppers plan to spend over the Black Friday period, new research from Wunderkind, a performance marketing channel that scales one-to-one messages for retailers and brands, reveals.

Despite inflation reaching a new 41-year high of 11.1 per cent, and with tax rises announced in the Chancellor’s Autumn Budget threatening to put a further squeeze on household finances, consumers’ appetite for Black Friday hasn’t been dampened.

Original research of over 500 global shoppers in Wunderkind’s ‘2022 Consumer Insights Report’  found that with 71% still planning to spend over the Black Friday-Cyber Monday (BFCM) period, ‘Cyber Week’ is expected to grow 12% compared to 2021, as consumers bring forward Christmas spending and look to take advantage of the deals and discounts available to keep the festive period as affordable as possible. Mastercard’s SpendingPulse report, released on 15 November, has also predicted a significant rise in Black Friday sales.

Almost half (46 per cent) of the shoppers polled by Wunderkind said they will be even more considered in their purchasing approach than usual during the Black Friday weekend by comparing prices to get the best deals, with 49 per cent saying they will consider opting for Buy Now, Pay Later credit to help them spread the cost of purchases. Meanwhile, a separate survey of 1,000 UK consumers by Sensormatic Solutions showed 45 per cent of shoppers will opt to buy Christmas gifts early to beat any future inflationary price rises.

“Price is the real watchword for consumers as Black Friday heralds the start of the peak trading season. For retailers, it’s clear that there’s a need to engage shoppers by emphasising holiday deals and special discounts, and they should be focusing marketing on budget-friendliness while delivering brand-rich but value-driven messages,”  Jon Halley, Regional Vice President at Wunderkind, said.

And, while demand for Black Friday deals is expected to remain buoyed, email is set to remain shoppers’ preferred communications channel, with almost two-thirds (65 per cent) saying email communications from brands and retailers over BFCM will encourage them to spend. What’s more, 59 per cent said email is where they will predominantly discover BFCM deals from their favourite brands and retailers.

“Our data suggests that consumers are not only encouraged to shop when receiving emails about deals from their favourite brands, but they actually welcome such correspondence,” Halley continued. “The cost-of-living consumer is more price and promotions sensitive than ever before, and they’re both willing and waiting to be prompted and reminded about the Black Friday deals on offer. They will choose to spend with brands they trust, and it’s up to the retailers to showcase not only that they can offer value, but that they are on the side of the consumer during this stormy time.”