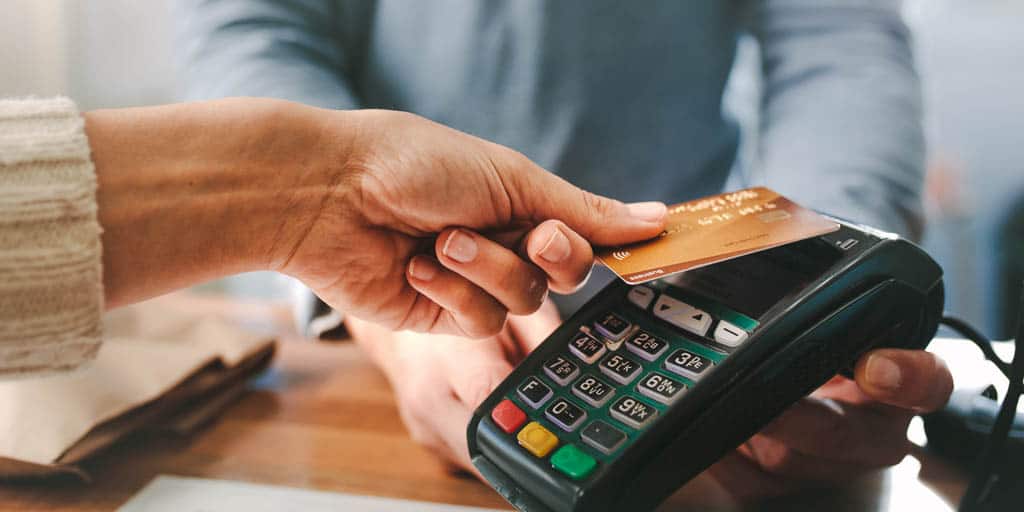 To coincide with the 55th anniversary of the launch of the UK’s first ATM, new research reveals Britons’ fears about the impact of a cashless society, and surprisingly how much the public still relies on cash machines and coins and notes.

The survey, carried out by 3Gem on behalf of Transact Payments Limited (TPL), found that a striking majority – 71 per cent – of the public is worried that their elderly family and friends will be “cut off from society” if Britain becomes a cashless country.

The research finds that this worry is caused by a belief that the elderly will not be tech savvy enough to adjust to a society where all payments are made by card or digitally.

Yet the data uncovers a country still reliant on ATMs, with 62 per cent of people saying they use a cash machine currently on a monthly basis. Just over a third (38 per cent) admit to never using an ATM, or only needing them in the case of an emergency. The research also finds that three quarters (76 per cent) feel that the UK will have ATMs in five years. The UK’s first automated teller machine (ATM) was installed and operational on 26th June 1967 at a Barclay’s in Enfield.

Despite a sharp rise in the adoption of card and digital payments due to the pandemic, consumers also believe that cash is here to stay and that its death has been greatly exaggerated. One in seven (73 per cent) of us can’t part with physical money and are carrying cash and coins.

The research is timely as last year, the UK government launched a public consultation to examine legislation to protect access to cash. Meanwhile, in 2020, Sweden passed a bill mandating that banks need to provide an adequate level of cash services to better serve groups such as lower income workers, rural communities, the elderly and migrants, who did not have consistent access to financial services.

With 60 UK bank branches closing every month in 2021, availability and access to a bricks and mortar financial institution is a key concern uncovered by this research. The survey finds that two thirds (68 per cent) of consumers would be “worried” if their area had no physical bank branches in their area in five years time.

Despite unease regarding branches potentially disappearing, most consumers rarely need to visit their local financial institution according to this research. The majority (at 44 per cent) will only visit their bank branch in case of an emergency, while nearly a quarter (23 per cent) “never” go. Only a third (33 per cent) say they go to their branch in a calendar month.

Kriya Patel, CEO of TPL, said of the findings: “Our research reveals how the UK is still highly reliant on more traditional methods of banking, which is at odds with an expectation that Britain will turn into a ‘cashless’ society very soon.”

“Critically however, it also uncovers a deep worry amongst a sizeable majority of the public about the negative impact that becoming a cashless country would have on elderly family and friends. The wholesale move away from physical coins and notes could have potentially adverse effects beyond the elderly, including lower income workers, rural communities, and more.”

“While card usage, especially contactless, has risen exponentially due to the pandemic and fundamentally changed many people’s way of paying for things, bank branches, ATMs and cash will still play a key role for society both now and in the future when it comes to banks.”