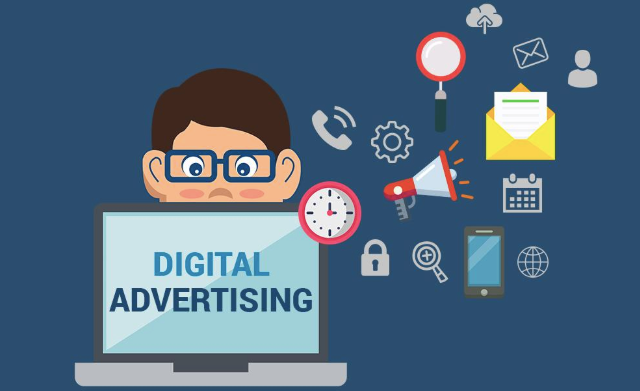 Facebook is the Black Friday advertising platform of choice for British online retailers this year, with 72 per cent of November ad spend going on the social media network. This was followed by Google (24 per cent) and TikTok (3 per cent). Across the Black Friday period, TikTok was used considerably less compared to the summer months, where TikTok ad spend peaked at 10.9 per cent in June. The video sharing platform averages 4 per cent of eCommerce ad spend through 2022 to date, making it a viable alternative but certainly not a leader for UK eCommerce advertising spend.

Despite Juni’s data showing clear backing for Black Friday ads from eCommerce companies, in light of the economic environment, spending has decreased elsewhere. Software spending fell 9 per cent in November compared to October. This follows steady growth during the last four months where companies looked to invest in technology to streamline operations ahead of the downturn.

“Despite the predicted cost of living crisis impacting consumer spending, Britons were still expected to spend just under *£4 billion this Black Friday and Cyber Monday. British eCommerce companies invested in advance to take advantage of the shopping peak, backing the period with increased advertising and promotions,” said Samir El-Sabini, CEO and co-founder of Juni. “As a financial platform built for eCommerce, we look to give eCommerce companies the insights they need to make impactful, real-time decisions.”