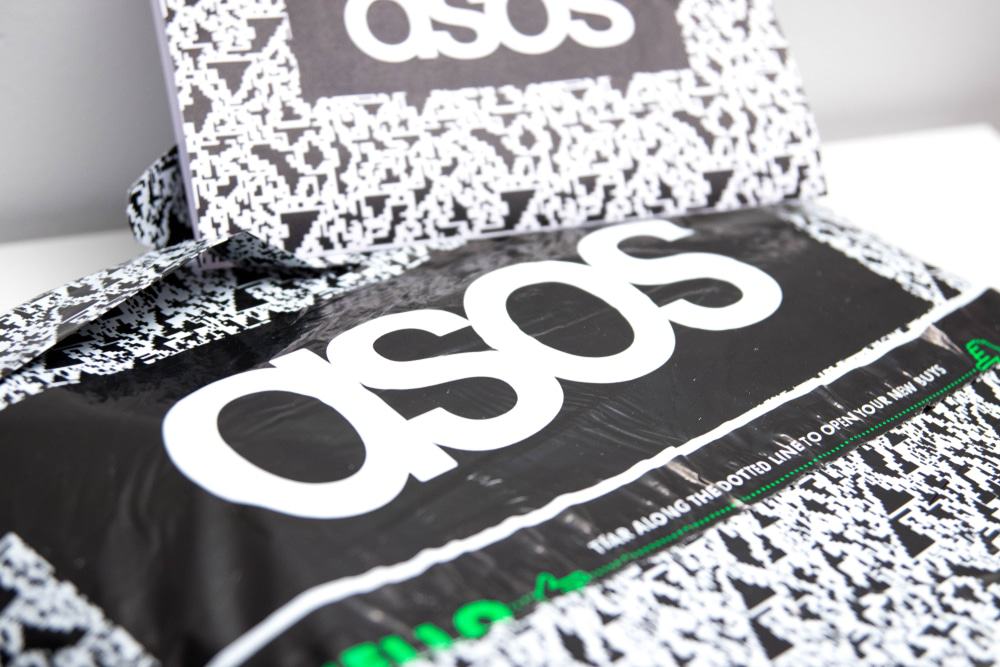 ASOS has released a commissioned report which shows that its total impact in the UK reached £1.8bn in 2019-2020. The report finds that its Barnsley fulfilment centre is the largest employer in the greater Barnsley area and that the business directly employs over 3600 staff who each, in turn, support some 7.7 jobs in the UK, including those within its own supply chain. It also employs 187 apprentices which equates to 59 per 1000 employees which the report states is 40 per cent above the industry average.

ASOS chief operating officer Mat Dunn commented: “Since ASOS began over two decades ago, we’ve grown from a tech start-up with just a handful of employees to become a truly global business, directly employing over 3000 people. As we’ve grown in size and scale our economic and social impact in the UK has also dramatically changed, which is reflected in this new report from Oxford Economics.

“We’re incredibly proud of the positive impact ASOS has on the UK’s society – this is testament to the skill, dedication and hard work of the ASOS team. As we continue our journey to reach £7bn of annual revenue, we’re looking forward to seeing how ASOS’ contribution to the UK will grow.”

Peter Collings, director of economic impact consulting, Oxford Economics said: “Our research demonstrates the significant contribution that a large and successful British company like ASOS can make to the economy, especially the jobs market and the UK’s public finances, as the UK recovers from the deepest economic recession in living memory. Asos provides critical support for the UK economy across its supply chain and in all regions of the economy, levelling up priority areas.”

In other news, ASOS informed of its intention to move its listing to London’s main stock market from AIM. It is also currently considering a number of candidates for the role of CEO to replace Nick Beighton. It is being rumoured that Andrew Robb is in the running and is being hotly tipped as the preferred candidate. Robb spent ten years with Farfetch, founded Cocosa and is an advisor to Felix Capital. An announcement is expected in April when ASOS releases its results. 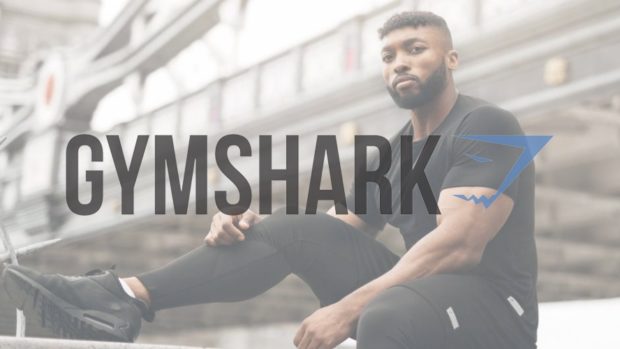 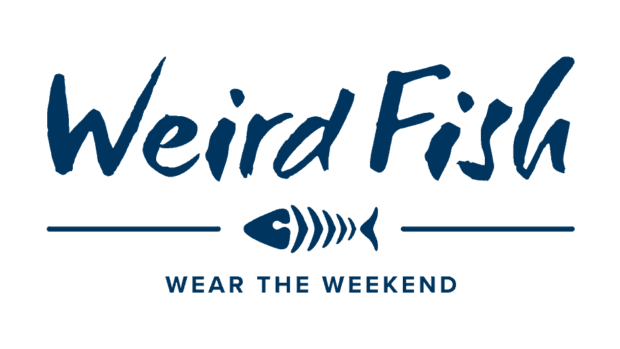 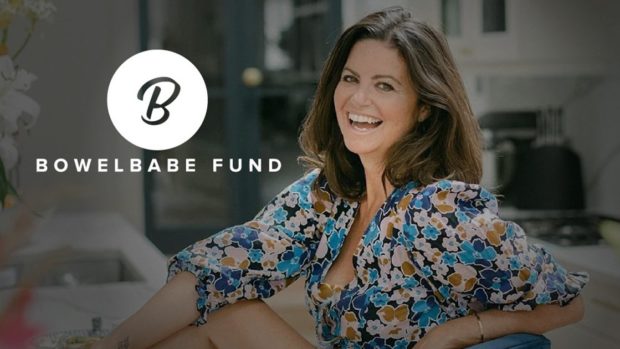 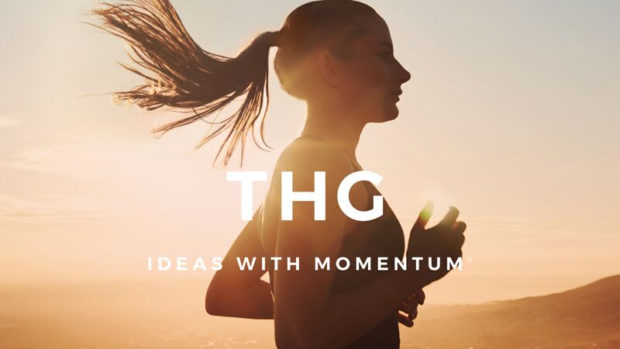