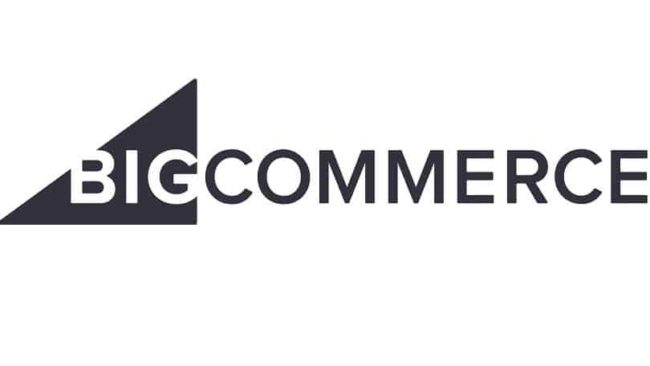 BigCommerce has announced that Mark Adams will join the company as senior vice president and general manager for EMEA.

Adams previously led BigCommerce’s entry into the European market from 2018 to 2020 and established the team that has been driving EMEA growth since then. BigCommerce reported 31 per cent year-over-year revenue growth in EMEA in the third quarter of 2022, the most recent financial reporting period.

“We are thrilled to have Mark back at the helm of BigCommerce EMEA after his recent success leading Attraqt,” said Marc Ostryniec, chief sales officer at BigCommerce. “His impressive business acumen and outside-in thinking will be a tremendous asset to BigCommerce. Mark was the original pioneer in building and growing the region and now he gets to take EMEA to the next level of growth with a great team, reputation and ability to deliver as we move upmarket to lead a new era of enterprise eCommerce.”