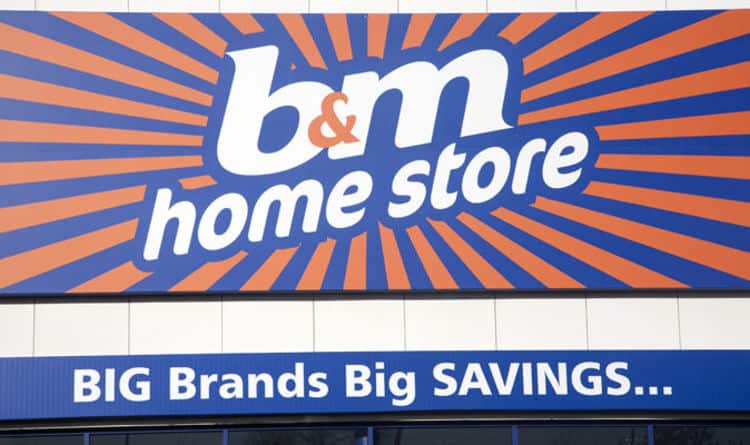 Discount variety store chain B&M which reported £4.67bn sales for the year to March, has announced the promotion of its CFO Alex Russo to the role of CEO, succeeding one of its founders, Simon Arora. Russo joined B&M in 2020.

Outgoing CEO Simon Arora said: “The retail industry is facing inflationary pressures whilst our customers are having to cope with a significant increase in the cost of living, making spending behaviour in the year ahead difficuly to predict. However, we have seen before that during such times customers will increasingly seek out value for money, and B&M is ideally placed to serve those needs. As such, we are well-positioned to support the communities in which we trade and continue our long-term growth strategy.”

B&M’s latest results show it having suffered a 3 per cent fall in its revenues as compared with the year prior, but are 23 per cent higher than two years ago.