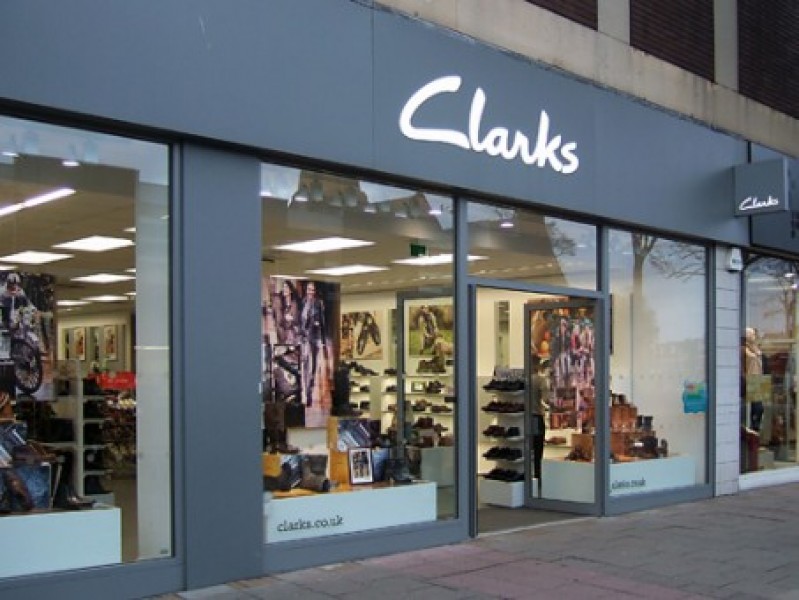 The business had embarked on a strategy to transform the business which had involved the loss of 900 jobs and had worked to reduce discounting in its stores and online.

A Clarks spokesperson commented; “Although the global economic climate remains uncertain, we’re pleased to report a steady increase in consumer demand across all our markets, with profit after tax of £55.4 million.”