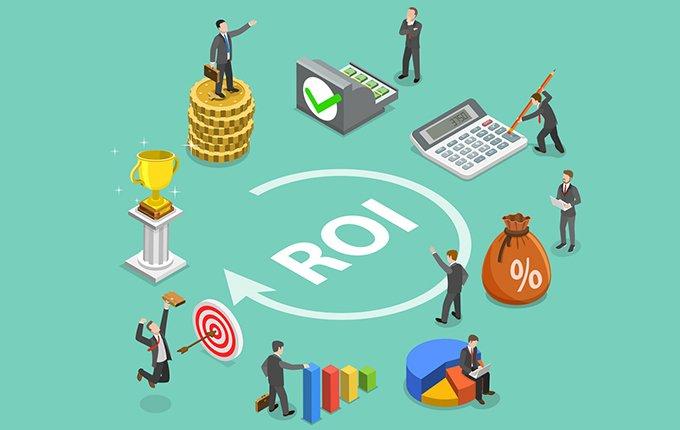 Research commissioned by Criteo among 251 chief marketing officers (CMOs) at UK retailers finds 96 per cent now have a waiting list for brands who want to place ads on their site.

According to Criteo’s Future of Commerce study, where retailers are already offering advertising space across their online properties, CMOs reported revenue from such ads had risen 24 per cent over the past 12 months.

In keeping with the overwhelming interest from retailer CMOs in retail media solutions, 70 per cent of respondents expressed such monetisation strategies are a ‘strategic priority’.

Brian Gleason, Chief Revenue Officer at Criteo comments, “If you look at any big-name retailer in the industry, you’ll notice they’ve built, either on their own or more likely with the help of an ad partner, a retail media business. A retail media approach enables companies to create personalised advertising experiences and generate new and high-margin revenue streams, which, in turn, can fund multiple growth initiatives for the retailer and convert the marketing function from being a cost centre into a revenue centre.”

“Given the explosive growth of media networks, many consumer-facing industries are ripe to benefit from this movement. Of course, not every retailer can expect the same demand from the word ‘go’ but even with less mature programs, retailers can take a data-driven approach to measuring relevancy to determine the right number of ads to show. Moreover, opening inventory to non-endemic brands can immediately open new sources of demand while making the digital shelf more diverse.”

A previous study by Criteo identified around half of media agency respondents in the UK (52 per cent) expressed too few retailers currently offer brands attractive advertising environments. Exploring this further on the supply side, 69 per cent of CMO respondents to the latest study say they are considering or trialling retail media offerings but are yet to fully bring these to market.

Interestingly just 8 per cent of CMOs feel retail media strategy rests with the chief data officer (CDO), despite 64 per cent agreeing the CDO has the main responsibility for first-party data management, potentially highlighting some of the remaining hurdles in reorganising leadership roles.

When asked how retail media would be structured within the organisation, 18 per cent suggested they would deploy retail media as a dedicated unit like ‘Boots Media Group’ while four in five (81 per cent) CMOs expected it would simply be a subset of marketing.

Joe Pascoe, CMO, Victorian Plumbing, concludes: “Monetising valuable first-party data is an enormous opportunity and not a task to be taken on lightly. Unlocking its value takes time, careful planning and the right technological support. Nevertheless, marketing leaders in the retail space have a fantastic opportunity to help set a new course for the advertising industry, enabling better data practices, sharpening measurement and finally connecting offline and online worlds.”