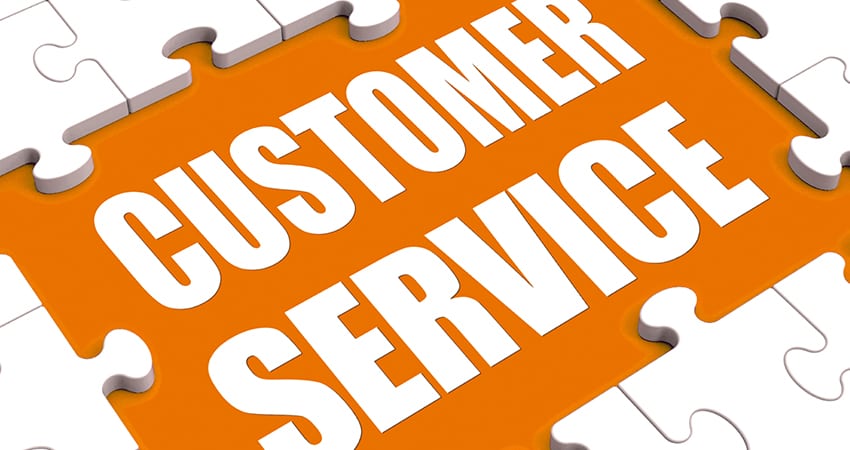 Telephone is still widely perceived by consumers to be the customer service channel most likely to deliver a positive outcome, new research has found.

According to FM Outsource’s Make Every Conversation Count report, 48 per cent of people believe phone is the most effective customer service channel. It is significantly more popular amongst consumers than tech-enabled channels including live chat (21 per cent), email (21 per cent), WhatsApp (6 per cent) and chatbots (3 per cent).

Interestingly, despite its reputation as an effective route for customers who have been let down by companies via other channels, only 2 per cent of people said that public social media posts are the most likely to deliver a positive outcome.

When asked for the channel they believe is most likely to deliver a poor outcome, chatbots emerged as the least popular (36 per cent), followed by automated speech recognition (21 per cent), suggesting consumers are of the belief that their problem is most likely to be resolved quickly and efficiently if they are able to converse directly with a human operator.

As part of the research, respondents were also asked for their preferred customer service channel across a variety of sectors, if a positive outcome was guaranteed.

Although phone remained the most popular channel across every sector by some margin, its average score dropped slightly from 48 per cent to 40 per cent, which could imply that, for some, phone is only their preferred channel as they find it is currently the most effective way to resolve a query. At the same time, chatbots’ popularity rose slightly from 3 per cent to 7 per cent.

Martin Brown, CCO at FM Outsource, said: “The research highlights some definite scepticism among consumers when it comes to dealing with customer service, with particular wariness around new technologies such as chatbots. This is most likely down to previous bad experiences, however this doesn’t need to be the case and businesses should not be put off.

“When used correctly, technologies including AI and chatbots can be extremely useful tools in a customer service team’s arsenal. For example, AI bots can be very effective at data gathering, reducing strain on operators, and enabling them to provide more efficient customer service support.

“And while it’s always essential for customers to have a direct route to an operator, so they can speak to a real human as soon as they want to – when they don’t, this is when frustrations with chatbots in their current state quickly arise – quick reply features enable businesses to engage with customers automatically and deal with peak periods.

“Like any technology, it’s important to recognise its limitations, but businesses can absolutely be using it to their advantage without damaging their relationship with customers.”