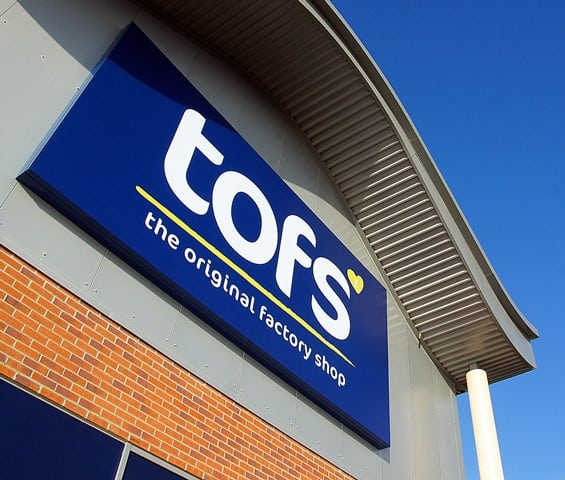 The Original Factory Shop (TOFS), known by many as the poor man’s TK Maxx, could now be up for sale by owner Duke Street. It is understood that Deloitte has been instructed to solicit interest in the retail chain in the wake of recent approaches from interested parties.

Duke Street has owned TOFS, which was established in 1969, for 15 years having acquired it from the private equity arm of Barclays. It sells a variety store assortment including clothing, footwear, homewares, toiletries, toys with discounted brand names driving footfall. Its 180 stores are mostly located in small towns where there is less competition.