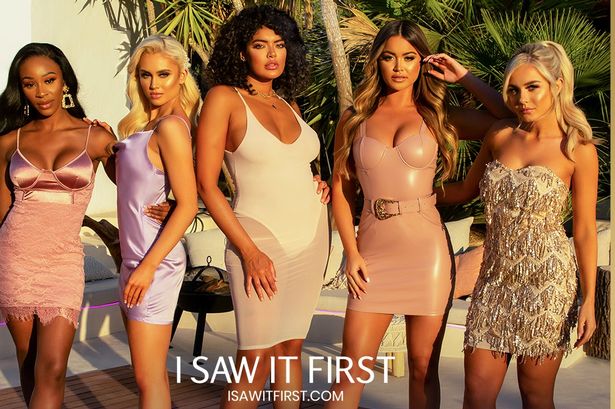 Frasers Group has snapped up the online fashion business I Saw It First (ISIF) with the intention of merging it with previous acquisition Missguided. ISIF was launched in 2017 by Jalal Kamani, a boohoo co-founder, and is understood to have more than five million customers. The value of the transaction has not been revealed.

In a statement, Frasers Group said: “I Saw It First will benefit from the strength and scale of Frasers Group’s platform and from the integration with Frasers’ recently acquired business, Missguided”.

Back in June, acquisitive Frasers Group also secured a 28.7 per cent stake in MySale, the Australia based fashion marketplace which serves customers in both Australia and New Zealand. It cited access to contra-seasonal sales opportunities in the region provided by MySale which would benefit its brands going forward.