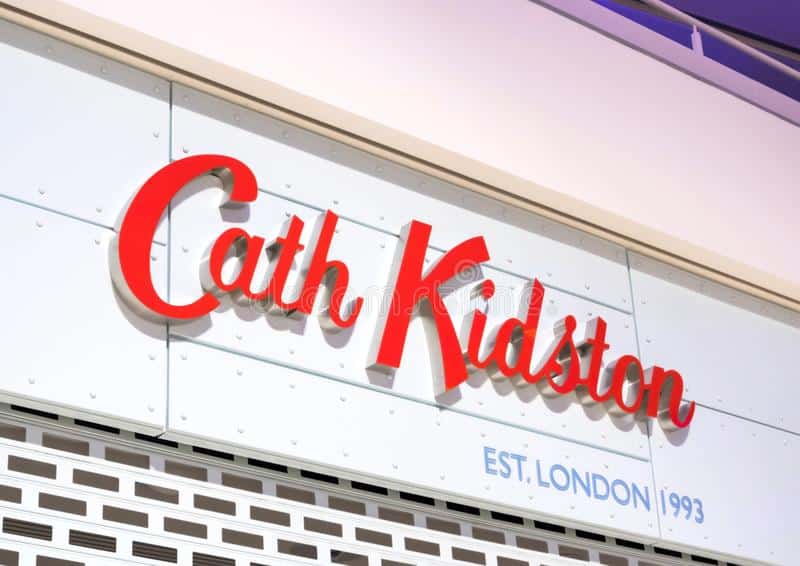 After sector speculation over the past few days, it can be confirmed that Hilco Capital has acquired the Cath Kidston brand and business from Baring Private Equity Asia. No further details have yet emerged on the transaction. However, Cath Kidston today is much pared back from its heyday which ended with a collapse into administration two years ago which resulted in around 1000 job losses and the closure of 60 UK stores.

Sales of £29 million and a small profit was achieved by the Cath Kidston business for year ended 31st March 2022 derived from its own direct to consumer eCommerce activity, four stores and 95 concessions, plus wholesale channels and franchise partners.