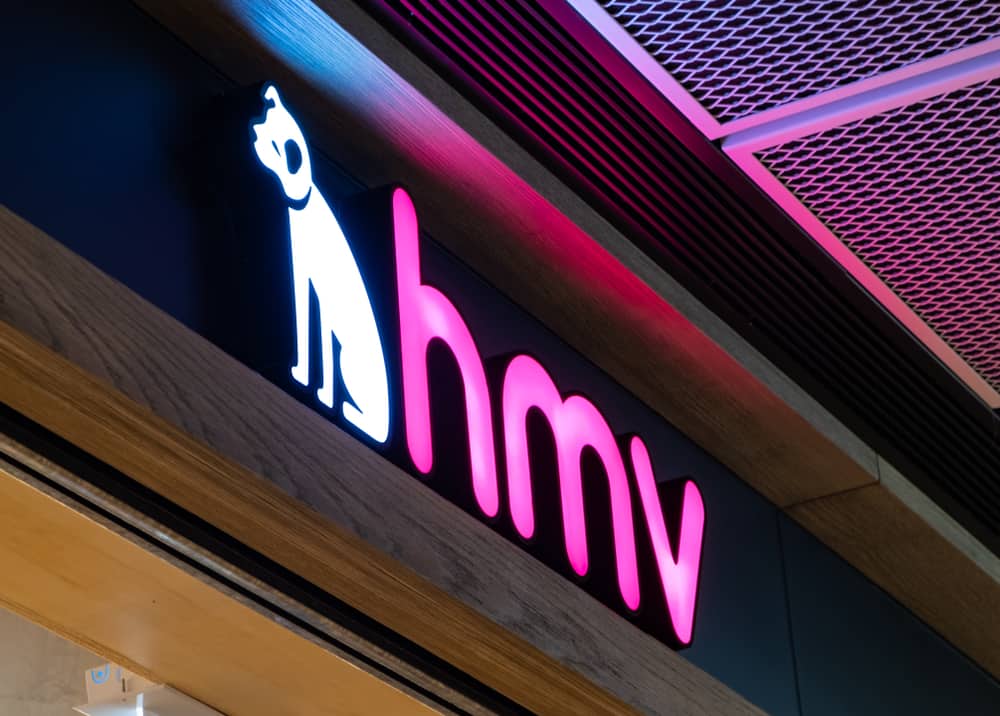 Lask will now have overall responsibility for the ongoing development and implementation of all of HMV’s e-commerce activities across hmv.co.uk and hmvdigital.com, ensuring in particular that these are fully integrated within the business as a key element of HMV’s multi-channel strategy. He will oversee a 100-strong online team across product, marketing, systems and
operational functions, including its fulfilment centre in Guernsey, as well as the HMV Digital department. Along with finding a replacement head of internet, one of his first
priorities will be to recruit a new head of digital following Mark Bennett’s announcement last month that he will leave to pursue a career in clean air technologies. Lask joined HMV in
August 2004 as head of marketing – promotions, e-commerce & CRM, and was promoted a year later to the new position of head of internet. He takes up his new role, vacant since John
Taylor retired in July this year, with immediate effect.