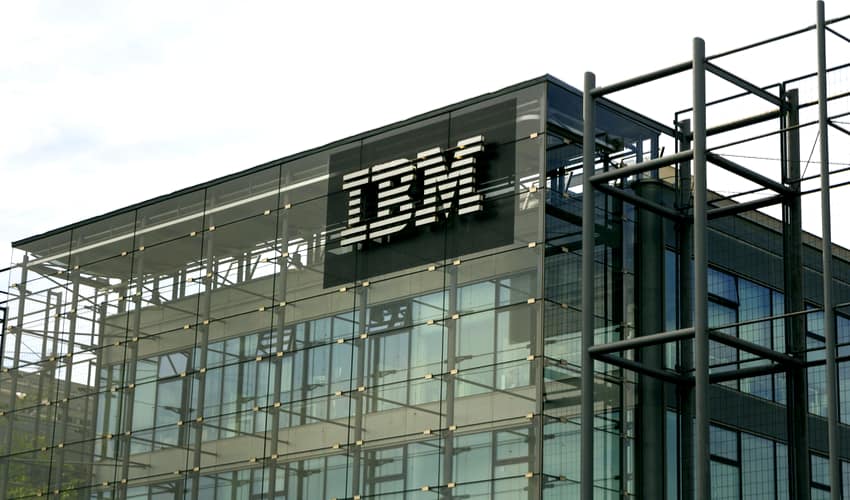 Following four years of attempts to resolve the matter, IBM has filed two lawsuits against Amazon.com for patent infringements. IBM has alleged that aspects of Amazon.com’s website technology “wilfully” infringe five of key IBM patents including the way it stores data, presents advertising and the system for ordering items in an electronic catalogue. “When someone takes our property, without our permission through a licence, we have no option but to protect it through every means available to us,” said Dr John Kelly, senior VP of IBM technology and intellectual property. The amount of damages sought by IBM has not been specified, though Dr Kelly stated, “Everything we do is premised on the fundamental principle that IBM’s intellectual property is one of out core assets and represents the work product of tens of thousands of scientists and engineers and billions of dollars of investment.” It will be interesting to watch this story unfold as the giants fight over the fundamental issues surrounding e-commerce: if IBM holds the patent over ordering using an electronic catalogue where does that leave the smaller players?

Meanwhile, sales at Amazon were up but profits dipped in the third quarter of 2006, to $40m ($55m in the same period 2005). This was attributed to “technology and content investments”. It recently added a video download service to its website. Branded Amazon Unbox, it offers customers DVD-quality downloads of thousands of TV shows, films and video content from over 30 studio and network partners. Unbox RemoteLoad technology allows customers to shop for videos from any internet-connected PC and download their chosen videos to that computer or any other connected PC.