Matalan founder’s bid may be backed by Elliott Advisors 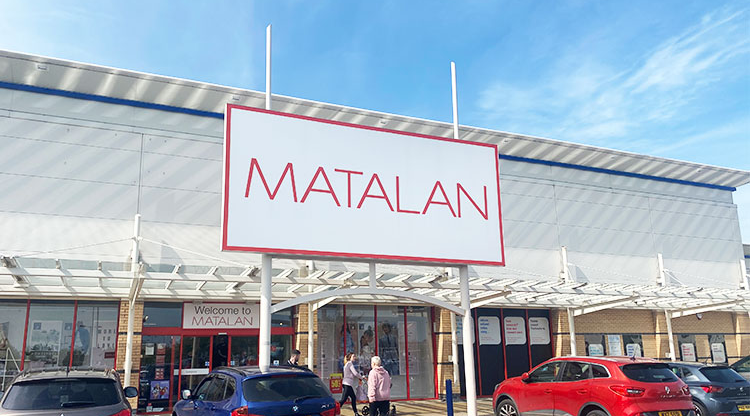 Word is that John Hargreaves, founder of Matalan, is in talks with Elliott Advisors as he seeks support in his mission to regain control of the beleaguered multichannel retail business. With its 230 UK stores, 50 overseas franchised stores and its eCommerce channel, Matalan sells a wide range of clothing, footwear, homewares, luggage and festive lines at budget prices including products produced under a number of its own house brands. It faces very strong competition in the current depressed market.

Heavily indebted, Matalan is under significant pressure as it seeks to refinance some £350m of debt by January.

Meanwhile, Frasers Group is understood to be looking to make an offer for Matalan.