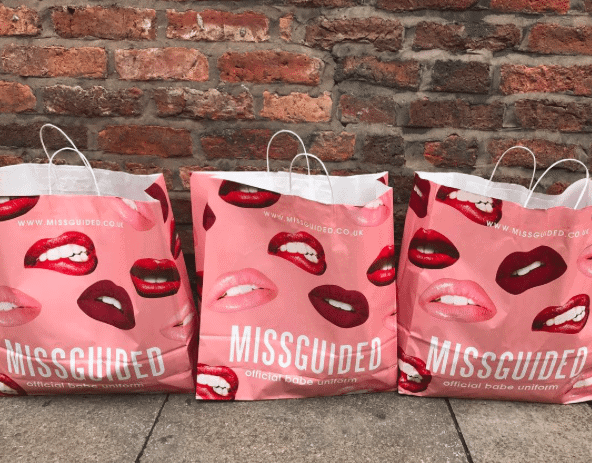 Missguided has called in administrators after its attempts to negotiate a rescue bid with Boohoo failed. Other parties including Asos, Asda, and JD Sports had also run a rule over the business but had not proceeded.

The administrators from Teneo were appointed on 30th May following the receipt of a winding-up order which had been orchestrated by the suppliers of some of its clothing range to which Missguided owes a significant sum understood to be in the £millions. A number of its creditors are located in Leicester with some now in dire straits having not been paid for months.

It is understood that around 80 Missguided employees out of a total of 140 have already been made redundant with Teneo saying that it will continue to trade the business while it seeks to complete a sale. However, continuing to trade will require the support of the business’ third party fulfilment and parcel delivery suppliers who are also understood to be owed considerable sums.

Gavin Maher, managing director, Teneo commented that the retail trading environment in the UK remains extremely challenging but, despite that, Missguided had generated a high level of interest from strategic buyers.