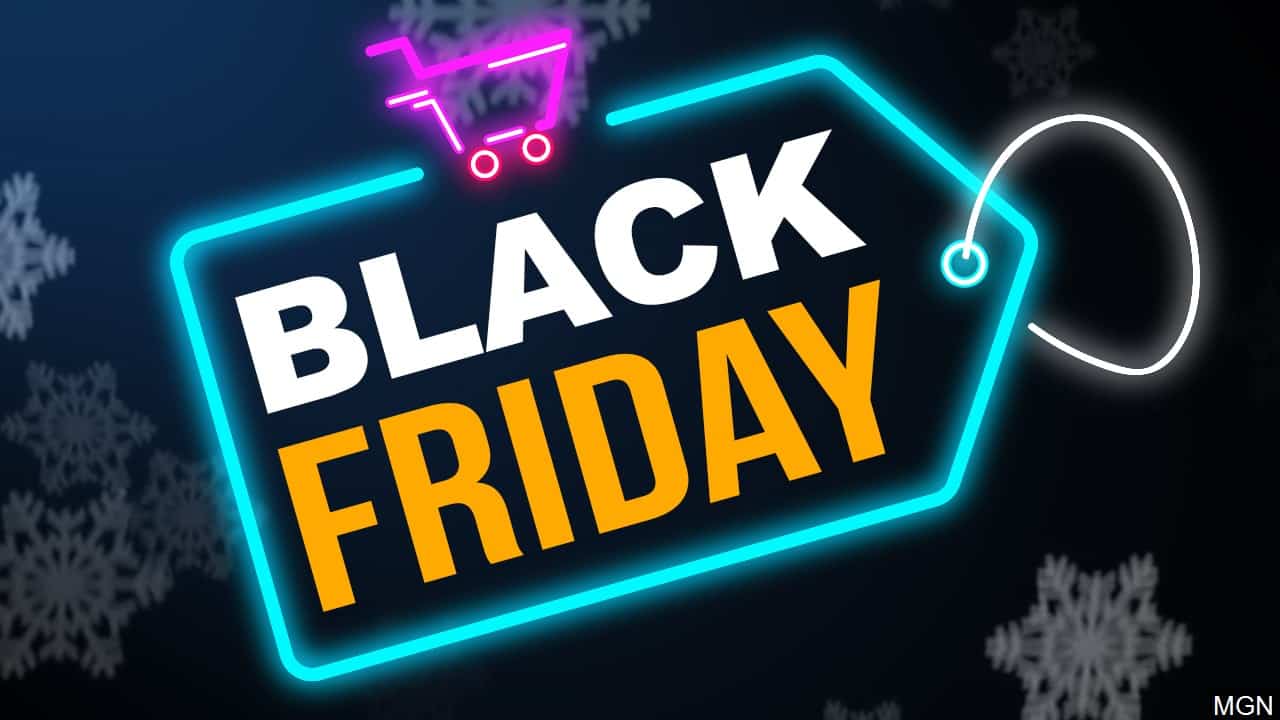 Attest, a consumer research platform, has revealed that over half (58 per cent) of Britons will pull back on spending splurges this Black Friday, compared to last year, in response to inflation.

According to the new research, the 58 per cent of consumers who will cut back this Black Friday will instead:

However, most consumers do plan to spend at least something this Black Friday (at 74 per cent):

What consumers think of Black Friday

Despite the roll-out of further sales days like a second Prime Day, it appears that Black Friday has further enhanced its reputation as the premier sales event in the calendar for Britons.

Nearly half (49 per cent) agree it is the best day to buy discounted products (more than last year’s 38 per cent). Yet there are signs of sales fatigue amongst hard-pressed consumers. A majority of 43 per cent think the Black Friday sales event should be limited to 1-3 days at most, followed by 33 per cent who believe it should just be a one-day event.

When it comes to their favourite retailers on the day, consumers were most likely to select Amazon as their top choice for Black Friday sales, followed far behind by Currys and John Lewis.

Following US retailer REI’s announcement it is permanently shutting all its stores on Black Friday and giving employees a guaranteed day off, British shoppers were asked their opinion on such an action. A majority of consumers (49 per cent) say they support this move, with just 11 per cent opposing this decision.

Beyond Black Friday: 77 per cent will change gifting habits this year

Attest also surveyed the British public on how rapid price rises may alter their gifting behavior for the holiday season. An overwhelming majority (77 per cent) plan to radically change how they gift – and who. The research finds that:

Jeremy King, CEO and Founder of Attest, said of the research: “Inflation and day-to-day worries about the economy are weighing heavily on almost all British consumers’ minds for Black Friday.”

“Uncertainty seems to be the prevailing theme for every shopper, even among the minority of consumers who do plan to spend big on this retail event. Even the big spenders are unsure of how much they’ll spend and what they’ll purchase. This suggests that shoppers may hold off as long as possible to see if retailers can offer better deals.”

“Consumers’ desire to save or be extremely cautious when it comes to spending goes beyond Black Friday, with three-quarters admitting to changing their gifting behaviour this Christmas. This poses significant challenges to all retailers – with changing priorities, patterns and places where people are planning to spend – and while it will make this one of the most competitive Christmas retail periods in a long time, there will be winners.”