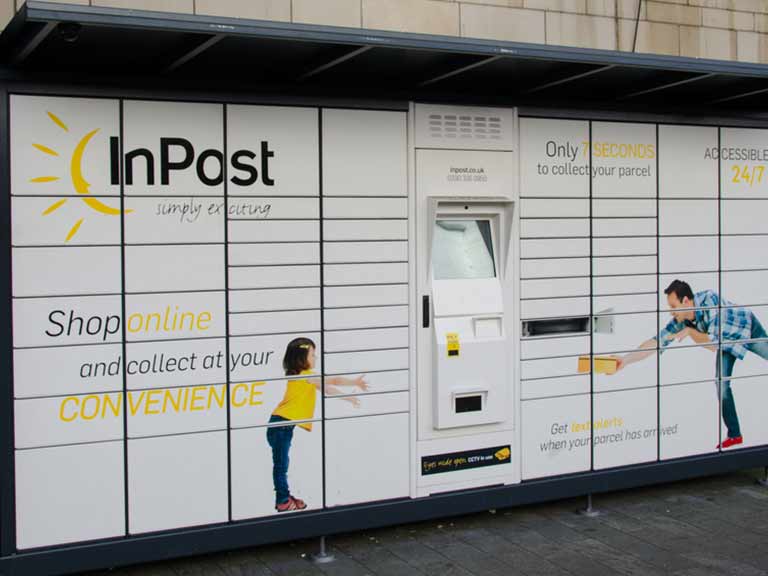 InPost, an automated parcel machine (APM) service provider, has announced the expansion of its partnership with supermarket giant Morrisons.

Morrisons is already InPost’s longest-standing supermarket partner, hosting over 290 lockers across the UK since 2014. Now that figure is set to rise to approximately 390 by the end of January, ensuring that nearly 80 per cednt of all Morrisons stores in the UK host a locker as an additional service.

Prominent new locations span the breadth of the UK, including Croydon, Bradford, Glastonbury, Dumfries and Newport. It means that Morrisons customers – of which the supermarket sees nine million people through its doors every week – have more opportunities to send, collect and return parcels while doing their grocery shopping.

The announcement highlights the increasing interest and benefit of ‘trip-twinning’, ensuring that Morrisons customers can get the most out of their visit to the supermarket, enhancing their experience to provide services that work together seamlessly. Importantly, the installations will be in place to support a busy January when many people may be looking to return items after the festive period.

Michael Rouse, CEO at InPost International, said: “We’re hoping the installation of around 100 new parcel lockers by the end of January brings an added festive cheer to Morrisons shoppers. Our partnership has gone from strength to strength since 2014, and today’s announcement reflects the appetite and interest we’re seeing from consumers about the shopping experience they want. Critically, online shopping is here to stay – but part of delivering on this is a smooth and convenient returns experience for online purchases. That’s exactly where our lockers come in. Morrisons shoppers no longer need to make additional trips to stand in lengthy queues to return items – they can now do so while visiting the supermarket, at a time that suits them best.”

Jamie Winter, Procurement Director at Morrisons added: “At Morrisons, we always put our customers first, and are constantly looking for ways to make their lives easier. InPost parcel lockers provide them with the ultimate convenience by allowing them to pick up and return their parcels while they’re visiting our stores — instead of having to go out of their way. Increasing the number of lockers available at our stores enables us to serve our communities even further, particularly in the run-up to the busy Christmas period, as well as heading into the New Year.”