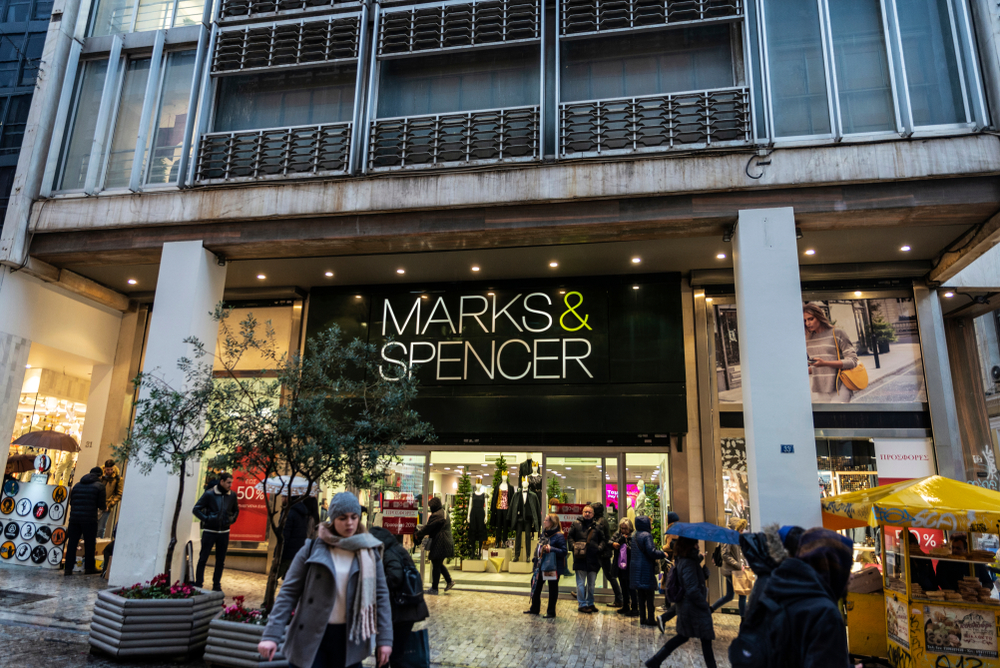 Marks and Spencer Group, teamed with Future Publishing to increase awareness of M&S’ Home range during the golden quarter. The campaign titled, Make a Style Statement, built on the retailer’s already high brand awareness with a strategic approach to raising the profile of its three core ranges – ‘Fired Earth collaboration’, ‘Cosy’, and ‘Christmas’ – and dial up the style credentials of M&S Home overall.

Running from October 2022 – January 2023, the campaign targeted a modern and mainstream home interest audience and has been seen across Future’s leading Home and Women’s Lifestyle titles, including Ideal Home, Livingetc, Homes & Gardens, Style At Home, Woman & Home and Marie Claire.

These results evidence the value of premium publishers to help leading brands bring their ideas to life – and tap into high intent audiences primed to purchase – through rich first-party data and contextually relevant environments that encourage consideration and conversion.

Heather Young, Editor, Ideal Home and Style At Home at Future comments: “As the number one home interest print publisher and homes network in the UK, with an audience of over 20 million adults, Future is perfectly placed to raise awareness of M&S Home and its style credentials. Future’s homes brands, including Ideal Home and Homes & Gardens, enjoy unrivalled brand loyalty and recognition with house-proud homeowners, who trust their Editors when it comes to advice on key interior trends and how to achieve them.”

Vanessa Logan, Head of Brand Marketing at M&S adds: “Future’s publications were the perfect fit to dial up the style credentials of M&S Home. By making use of both Future’s experienced editorial approach and style-seeking interior-loving audience, M&S was able to tap into a multi-channel partnership opportunity focused on inspiring these modern readers to adopt three core home ranges. This partnership stands out from what has been done before with innovative media firsts including a dramatic six-page roll fold cover shoot for the Christmas range.”