Online fashion sales rallied at the end of December 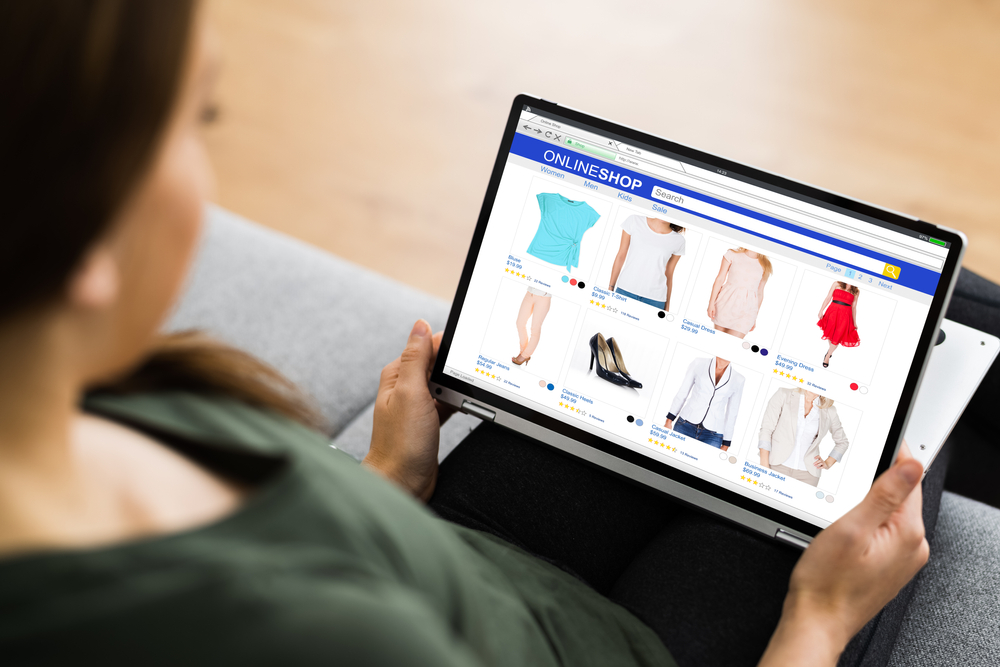 Digital fashion sales rallied at the end of December, as Boxing Day deals spurred demand amongst price-sensitive UK shoppers, according to True Fit, a data-driven platform that decodes fit and size for leading apparel and footwear retailers.

Data from True Fit’s Fashion Genome, which analyses insights from 17,000 retail brands and data from 80 million active members, showed a mid-December surge in web traffic to online fashion sites, rising +26 per cent year-on-year. As traffic surged, the demand for fit guidance also increased, with True Fit registrations up +30 per cent year-on-year in December. UK online fashion orders also jumped in the last week of December, up +53 per cent week-on-week, as Boxing Day deals prompted increased demand among price-sensitive shoppers who sought discounts on clothing and footwear.

Separate data from BDO showed that, despite pre-Christmas warnings and downbeat forecasts for festive trading amid the rising cost-of-living crisis, retailers saw omnichannel sales across both stores and eCommerce rise by +9.8 per cent in December compared to last year. It said fashion continued to be one of the highest-performing sectors for discretionary spend, with omnichannel apparel sales up +16 per cent last month versus 2021. Just this week, fashion retailer White Stuff said total sales had grown +16 per cent in the nine weeks to 31 December, while womenswear brand, Sosandar also reported a +30 per cent jump in revenues in the Golden Quarter (Q4 2022).

Meanwhile, insights from Wunderkind pointed to a post-Christmas online surge, prompted by a Boxing Day boost to digital revenues. It reported online sales in the last week of December rose +26 per cent year-on-year, as shoppers sought out discounts and deals, as well as consumers choosing to shop online from home, rather than braving the High Street amid the rail strike disruption.

Sarah Curran MBE, MD EMEA at True Fit, commented: “While retailers remained cautious in the run into Peak Trading, with many downgrading trading forecasts amid cost-of-living concerns, we have seen stand-out performances with some retailers, including Seasalt and Next, posting better than expected results. But retailers won’t be looking at those results through rose-tinted glasses – they know that economic headwinds are set to continue into 2023, prompting further consumer spending caution and elongated consideration phases in shoppers’ buying journeys. And that will mean they will need to fight harder – and smarter – to win each conversion and sale.”

True Fit’s data showed that fashion orders from online multi-brand retailers significantly outpaced orders from Direct To Consumer (DTC) brands, with digital department stores taking +50 per cent more order demand than their DTC rivals during the Christmas Peak Trading period. This, True Fit suggests, could also be linked to consumers trying to cut down on discretionary spending, choosing to place multiple orders via one online retailer in a bid to incur only one delivery fee, rather than having to pay separate fulfilment charges for individual orders placed with multiple retailers, as well as the increased levels of credit offered by multi-brand retailers compared to brands.