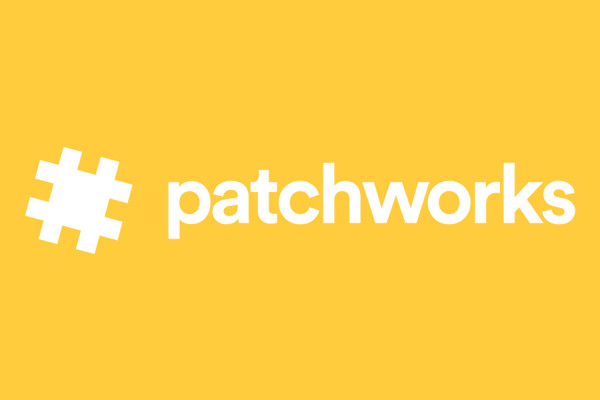 Herbert joins from his position as SVP and General Manager EMEA at BigCommerce to lead Patchworks through its next stage of growth.

Founded in 2014 by current CEO, David Wiltshire, Patchworks has seen explosive growth and investment in the last 12 months. The company has doubled its annual recurring revenues, grown clients by 51 per cent and staff by 53 per cent, powered by £4.8 million investment from Gresham House Ventures.

Patchworks works with over 200 dynamic eCommerce brands in the UK, Europe, North America, and Australia including Huel, Gymshark, and Lounge Underwear. This year has been its strongest commercial year to date, with fast-growing brands like ABYL, Gym+Coffee and Trinny London partnering with Patchworks to create friction-free customer journeys.

Following several years as VP & GM EMEA, and now SVP, at BigCommerce, Herbert joins Patchworks during a period of accelerated growth to lead its global operations and customer success teams.

Taking over from Patchworks’ founder, David Wiltshire, Herbert will help scale the business and shape innovation strategies. The company has also appointed Neil Kuschel, currently CEO Europe of Global-e, to further strengthen the board.

“It’s a pivotal moment for us as we take Patchworks to the next level,” said Simon Drane, chairman of Patchworks. “Jim’s blend of expertise in eCommerce, business transformation and international development from BigCommerce will be crucial as we enter the next phase of European and global expansion. These strategic appointments further develop Patchworks at a time of outstanding growth and continued support and investment from Gresham House Ventures. His consultative customer approach coupled with real technical depth and substance will help to deliver exceptional customer outcomes. To have Neil join the board also is an outstanding result for us. It is a testament to Patchworks, our clients and the team that we can attract such impressive expertise – we’re delighted to have them both on board.”

Dave Wiltshire, Founder of Patchworks said: “As founder, I am delighted to have someone of Jim’s calibre joining us from January to take on the running of the business. I plan to spend more time developing stronger partnerships and new markets, to support our continued growth.”

Jim Herbert, CEO at Patchworks said: “With such phenomenal success over the last year in particular, it’s an exciting time to be joining Patchworks. I’m looking forward to working with and continuing to build a thriving team to enable merchants to succeed online, using Patchworks to rapidly deploy innovative integrations to sell more quickly.”

Neil Kuschel, European CEO at Global-e and non-executive director at Patchworks said: “Having worked closely with Patchworks through our many shared brands, it’s clear the huge value they bring. Being part of the team means being a part of the Patchworks journey and I’m excited to see what’s next.”