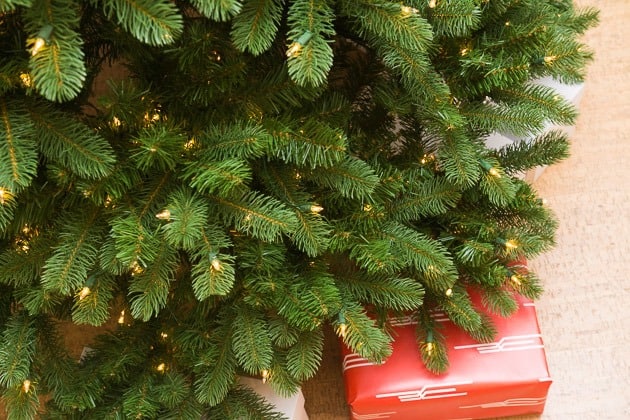 Sensormatic Solutions, a global retail solutions portfolio of Johnson Controls, has released its third annual European Holiday Consumer Sentiment Survey, which found that the majority of UK shoppers will start Christmas shopping earlier this year. The survey showed that 73 per cent of UK consumers will dedicate more time to seeking out deals and locking in prices on gifts early in their Christmas shopping this year.

The rising cost of living is bringing forward Christmas spending, according to the poll. Almost three quarters of UK shoppers (73 per cent) will spend more time searching out deals when gift-buying, while 45 per cent said they were opting to shop sooner to ‘lock in’ the cost of gifts to avoid price rises. Meanwhile, a quarter (23 per cent) of shoppers said they were buying earlier to avoid supply chain disruption and out of stocks. And with Royal Mail strikes planned over 19 days including during peak trading retail events such as Black Friday and Cyber Monday, a further 17 per cent said they had brought forward gift-buying to avoid shipping delays.

With the rising cost of living driving sustained and accelerated price sensitivity among UK shoppers, three quarters (74 per cent) said price was the most important factor when shopping in-store this Christmas, rising +9 percentage points year-on-year, and following a +17 percentage point jump year-on-year in 2021.

“Pricing and product availability are coming through strongly as key factors impacting consumer behaviour over Christmas trading this year,” Andy Sumpter, Sensormatic Solution’s EMEA retail consultant, commented. “As such, many retailers are already responding with price freezes to support customers, even though at the same time they are also keenly feeling the rising cost bases across their supply chains, purchasing and labour costs.”

And with two-thirds (67 per cent) of UK consumers planning to spend less this year over Christmas – up 23 percentage points on 2021 – guaranteeing the best price in-store topped the poll as the thing that would make shoppers most likely to buy in-store this Christmas. This was followed by 42 per cent who said greater confidence in stock availability would increase the likelihood of them choosing to shop in-store over the festive period.

“With price being the watchword, and with pricing sensitivity prompting cautious and earlier than usual Christmas spend, retailers need to consider that, as consumers adjust to what’s being coined the ‘new abnormal,’ their usual in-store traffic peaks might not follow that of a traditional festive season,” Sumpter continued. “This means adjusting staffing levels to ensure customer service and CX in-store can be maintained and, with product availability also ranking high on shoppers’ agendas, considering additional fulfilment options such as click-and-collect, to meet these demands and drive ambient footfall into store.”