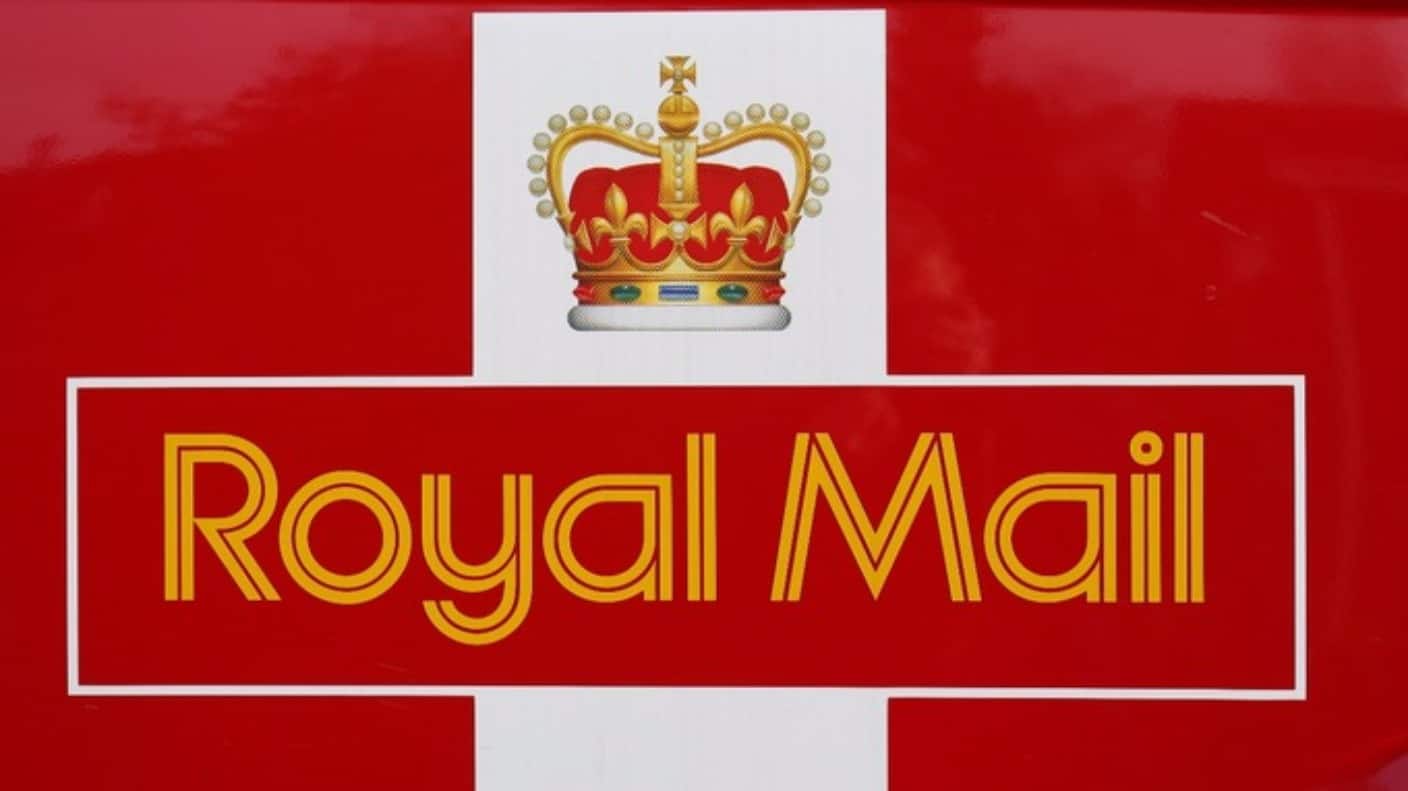 The operations arm of Royal Mail needs to be partially privatised
in order to remain viable: That’s the conclusion reached by an
independent review panel into the UK postal services sector led
by Richard Hooper, the former deputy chair of regulator Ofcom.

According to the report, 5 million fewer letters were sent in
2008 than two years earlier, costing Royal Mail £500 million
in lost profits-“five times the impact of business lost to
other postal companies in the liberalised market,” Business
Secretary Lord Mandelson noted in his presentation to Parliament
on 16th December. Royal Mail is also “less automated and
less efficient” than its counterparts in other Western
European countries and “urgently needs to catch up and
modernise,” he said.

The first phase of modernisation would be to restructure Royal
Mail’s entire network and operating practices. This requires
“investment in automation and a more flexible approach to
working patterns,” Hooper wrote.

The second phase would entail finding new sources of revenue.
“This may be achieved by extending the range of its postal
services (taking advantage of the growth in e-fulfilment, for
example), by providing related products, or by expanding to cover
a wider geographical area,” according to the report.

The most controversial recommendation of Hooper’s report advises
Royal Mail to form a minority partnership with another postal
operator. This would give Royal Mail the “confidence, the
experience, and the capital” to make the changes needed to
improve performance. Dutch postal services firm TNT has already
confirmed interest in a deal, though according to a statement by
its chief executive, Peter Bakker, the acquisition of a stake in
Royal Mail hinges on implementation of all the recommendations in
the report. These include the government taking responsibility
for Royal Mail’s multimillion-pound pension deficit fund.

Royal Mail, for its part, said that while it needs to review
Hooper’s proposals more closely, so far it welcomes the
suggestions and a possible partnership with TNT.

But the Communication Workers Union (CWU), which represents some
130,000 Royal Mail workers-approximately 68 per cent of its
workforce-condemned the report. Turning even part of Royal Mail
over to private ownership would be “damaging,” said
Dave Ward, the union’s deputy general secretary, postal.
“Post is a key public and business service which must
retain the protection and guidance of government for sustainable
success.”