Text rises up the ranks for customer comms 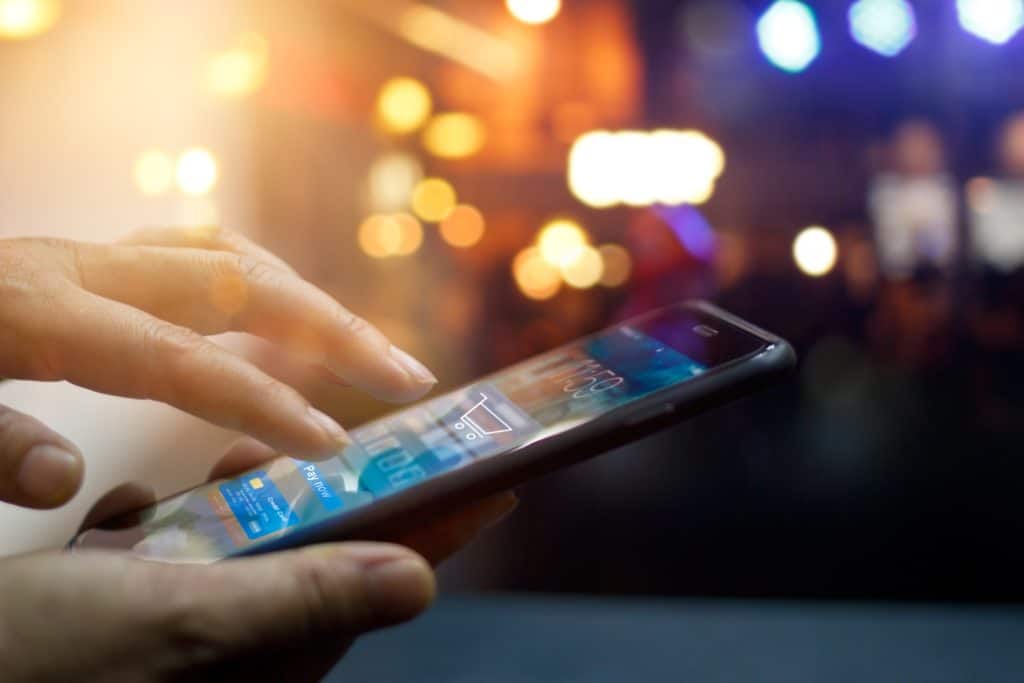 While email remains the most prevalent marketing channel amongst retailers and consumers, text is on the rise, latest data from customer engagement platform Wunderkind has found.

A  survey of over 2,000 UK shoppers has revealed that while email remains the dominant channel for consumers, with 84 per cent saying they find it the most convenient channel for communicating with retailers during the buying journey, a third (32 per cent) say they now find text just as convenient – an increase of 6 percentage points year-on-year.

However, despite this increased consumer demand, just one in three retailers currently use text as a marketing channel (beyond purely transactional communication like delivery updates), meaning the vast majority are missing out on a huge opportunity to engage with customers, increase conversions and, ultimately, encourage a greater number of sales – especially when texts are used in careful conjunction with email.

Just over half (56 per cent) of shoppers say they have received a text message from a brand or retailer in the last 12 months, with the same percentage (56 per cent) saying that the speed and convenience of text as a communications channel enhanced and supported their online buying journey, whether by providing information faster than it would have been received through email, or by helping them react to a fast-changing stage in their buying journey, such as a shipping update or the option to use a discount or promotion.

This desire for text communications, Wunderkind’s research suggests, mirrors the now ubiquitous use of smartphones, with consumers increasingly wanting to interact — and buy — through their mobiles. mCommerce transactions made on smartphones and tablets are expected to represent over half (58 per cent) of all online retail sales this year, rising to 63 per cent by 2024, which will equate to sales of around £105 billion.