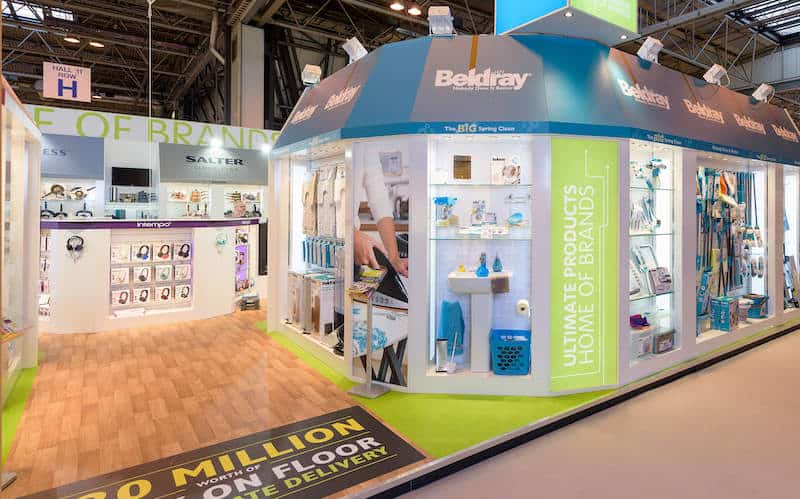 Ultimate Products, the owner of a number of leading homeware brands including Salter and Beldray has announced the appointment of Simon Hathway as an external adviser to its European business with immediate effect. 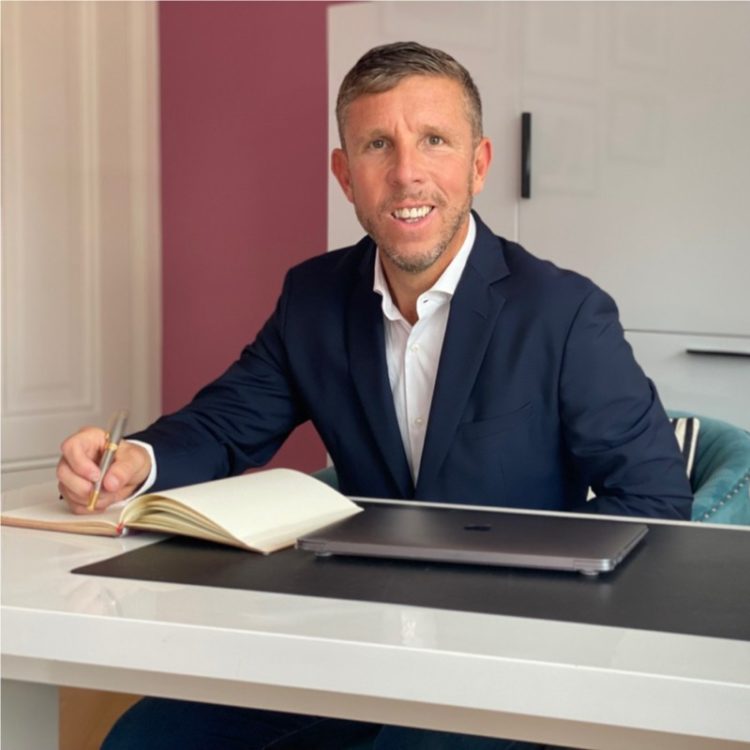 Simon is a hugely experienced independent adviser, consultant and NED with over 25 years’ experience in international retail. His previous executive roles have included Commercial Director for Action (the Netherlands-based international discount store chain), Head of Multichannel for Wilko, Business Solutions Director for A.S. Watson Group in Asia, and a variety of senior roles for Sainsbury’s. Recent advisory roles have included proposition development with a leading French hypermarket chain, strategy and sourcing development for a pan-European discounter, and category management planning for a German retailer.

Europe is becoming an increasingly important part of Ultimate Products’ strategy, and the Group has a number of strong and growing relationships with leading supermarkets in the region. Recent customer wins include Kaufland, one of the leading hypermarket chains in Germany, and Biedronka, the largest chain of discount supermarkets in Poland.

In the last financial year, the Group’s International (ie: non-UK) revenue represented 34 per cent of total sales, and it currently sells into 38 countries worldwide. Germany, where the Group has an office and a showroom in Cologne, performed particularly well with revenue up nearly 27 per cent on the prior year. In March this year, Ultimate Products also announced that its Petra brand had received its first substantial order from one of Germany’s leading retailers.

Commenting on the appointment, Simon Showman, CEO of Ultimate Products, said: “We are hugely excited about the prospects for Ultimate Products in Europe. We already have a strong business in the region with a number of leading European supermarkets and also have a growing online presence there. Simon’s appointment will add even more strategic focus and operational-know how to our European operations, and we are delighted to have someone of his vast international retail experience on board.”