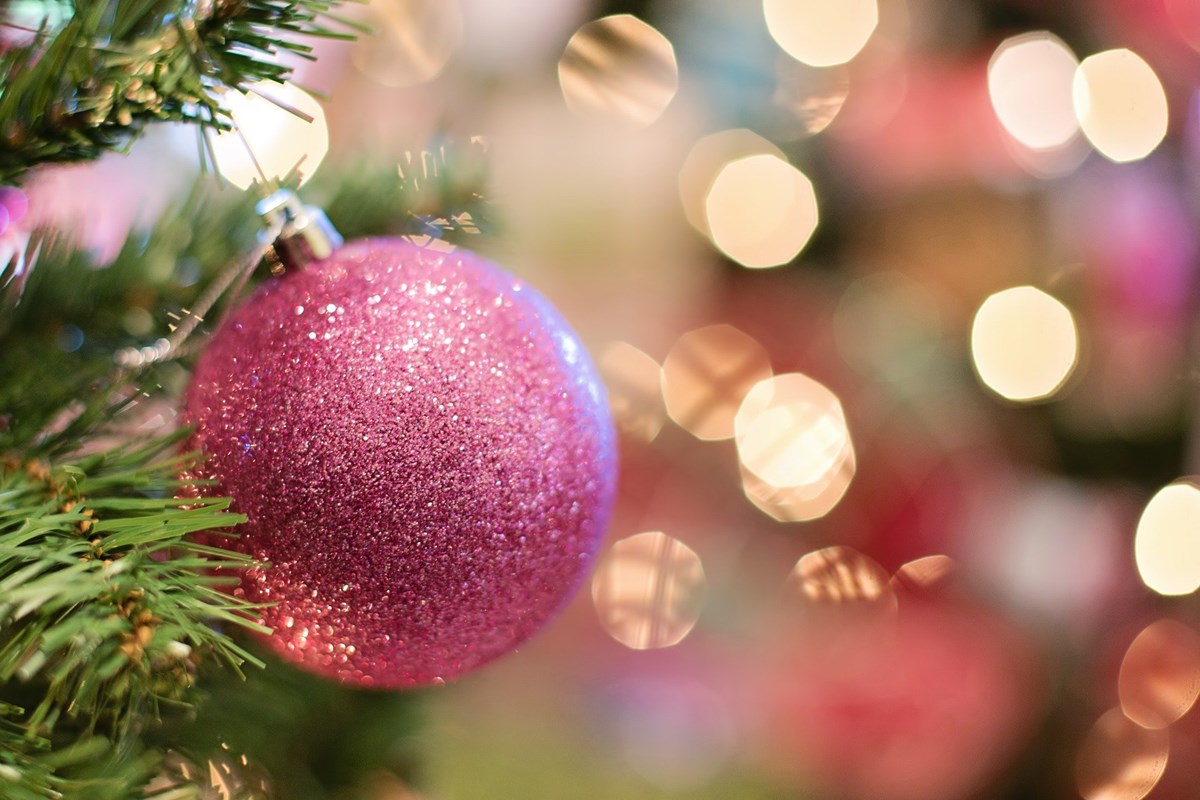 UK consumers are expecting to reduce their non-essential Christmas and Black Friday spending by £4.4 billion this year as the cost-of-living crisis bites, new research from Metapack suggests. The research was commissioned by its operating company, Auctane, in partnership with retail consultancy, Retail Economics. Across the eight markets surveyed (UK, US, Germany, France, Spain, Italy, Canada and Australia), the Holiday Shopping Trends Report highlights that over £36 billion (US$46 billion) less is expected to be spent this peak season on non-food items compared to last.

Inflation has surged to decade-highs as increasing food, fuel and energy costs squeeze consumer living standards. Almost 30 per cent of consumers cite inflation as the biggest concern across all the markets, with 18 per cent of consumers highlighting uncertainty about the economy and 12 per cent concerned about a lack of savings. Alongside this, nine in 10 businesses surveyed expect to be negatively impacted by rising costs this peak season, while 58 per cent of shoppers expect to cut back on non-food spend.

The report also identifies four key emerging shopper types as we approach the ‘golden quarter’ for the retail industry. These are categorised as: the undeterred; stretched spenders; secured but concerned; and distressed spenders. In the UK, the research highlights that 38 per cent of consumers identify as ‘distressed’, these are shoppers who are at a high risk from rising living costs and most likely to cut back on spending. Also, a further 38 per cent of consumers identify as ‘secured but concerned’, these are shoppers who are financially strong, but their attitudes towards holiday spending are being influenced by cost of living concerns.

Despite the concerns around macroeconomic factors, the retailers surveyed are planning for sales volumes to increase this year. Specifically, the report highlights that 48 per cent of large businesses are planning for an increase in volume orders compared with the previous year, with 27 per cent of small retailers suggesting that the increase could be by more than 10 per cent.

Retailers are also looking at different measures to cope with rising operating costs during the busiest period of the year, with 35 per cent stating they were looking to increase delivery costs and 26 per cent saying they plan to make changes to delivery timeframes. Alongside this over 18 per cent of retailers stated they would look to increase promotions and 10 per cent are looking to eliminate free returns.

Clothing and footwear retailers look set to be hit the hardest this peak with 26 per cent of consumers looking to cut back apparel spending. Alongside this, over 22 per cent of consumers state that they would look to spend less on electronics. Across the markets, the least affluent are more likely than the most affluent to cut back on all Black Friday and Christmas spending this year. Across the different categories, retailers are expecting a net increase in the volume of trade this year versus last year, with furniture and flooring retailers expecting the most increase in order volumes, while electronics retailers are the most conservative overall, but are still expecting a degree of uplift on last year’s volumes.

Categories more at risk of cut back are also facing changes to the way consumers shop for those areas of retail. Shoppers are becoming more discerning and questioning the best channels to shop in, leading to a combination of switching between offline and online channels over the coming months as they look to get the most bang for their buck.

Richard Lim, CEO of Retail Economics: “Inflation is set to peak at exactly the wrong time for retailers. Shopper’s budgets are already under intense pressure with inflation reaching decade-highs across international markets. Consumers are concerned, budgets are under pressure, and households are intending to cut back this year as they struggle to make ends meet.

“Against this weakening consumer backdrop, retailers are also facing a pincer movement of rising input and operating costs which is testing business models to breaking point. With profit margins under intense pressure, some retailers are planning to pass on costs through delivery and returns options, precisely the areas that encourage consumers to seek out alternatives.

“Consumers will be more focused on low prices than ever during this peak period. Successful retailers will be those who double-down on their value proposition and who use data-led marketing to sensitively communicate festive joy during these difficult times.”

Andrew Norman, General Manager of Metapack: “As we head towards the festive season, consumers and retailers are facing hugely uncertain times. Rising inflation and the cost of living crisis are having a significant impact on the economy and this will dictate not only consumer spending habits but also retail strategies as they look to keep operating costs down and capitalise on what historically is the biggest shopping period of the year.

Our research highlights that retailers are forecasting growth this peak season, while consumers are looking to reduce their spending. There is a gulf that needs to be addressed between retailer expectations and consumer sentiment, and one that will need to be navigated carefully through this current economic climate. Successful retailers should consider implementing an omnichannel strategy that appeals to a wide range of consumers. We believe proactive measures such as having a multi-carrier strategy, offering a greater choice of delivery options, such as click and collect, and offering an exceptional post-purchase delivery experience can help set retailers apart in a crowded marketplace and enable them to retain, not lose, customers this peak season.”