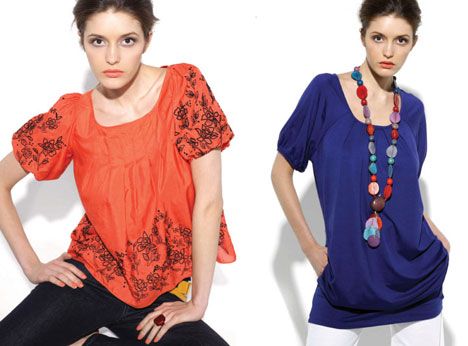 Ethical-fashion etailer Adili.com has announced its intention to float on the AIM, the London Stock Exchange’s junior market. Adili, which celebrated its first anniversary in September, was founded by Adam Smith, who previously worked at Sit-up Ltd and Dixons, and Quentin Griffiths, a co-founder of ASOS.com. Sim Scavazza completes the senior team, having been made creative director in October. She has held a nonexecutive role at Adili since February 2007 and was formerly brand director at Miss Selfridge.

In a statement to the City, Adili said that by joining the AIM it hopes to benefit from “a higher profile and enhanced credibility”. The company is seeking to raise £1.5 million, which will go to fund the creation of own-label apparel to complement the range of ethical clothing and accessories it currently offers as well as support growth plans and provide working capital. Adili is expected to be admitted to the AIM before the end of this month with a valuation of £5.5 million.

A brief history of Adili

September 2006 – Adili launches with a mission to be, in the words of cofounder Adam Smith, a “high-quality online store that sells ethically sourced product and to demonstrate that ethical fashion can compete with the traditional high-street offering on style and price”. Ominor is appointed to develop Adili’s branding and eCommerce capability.