ASOS.com has another strong year 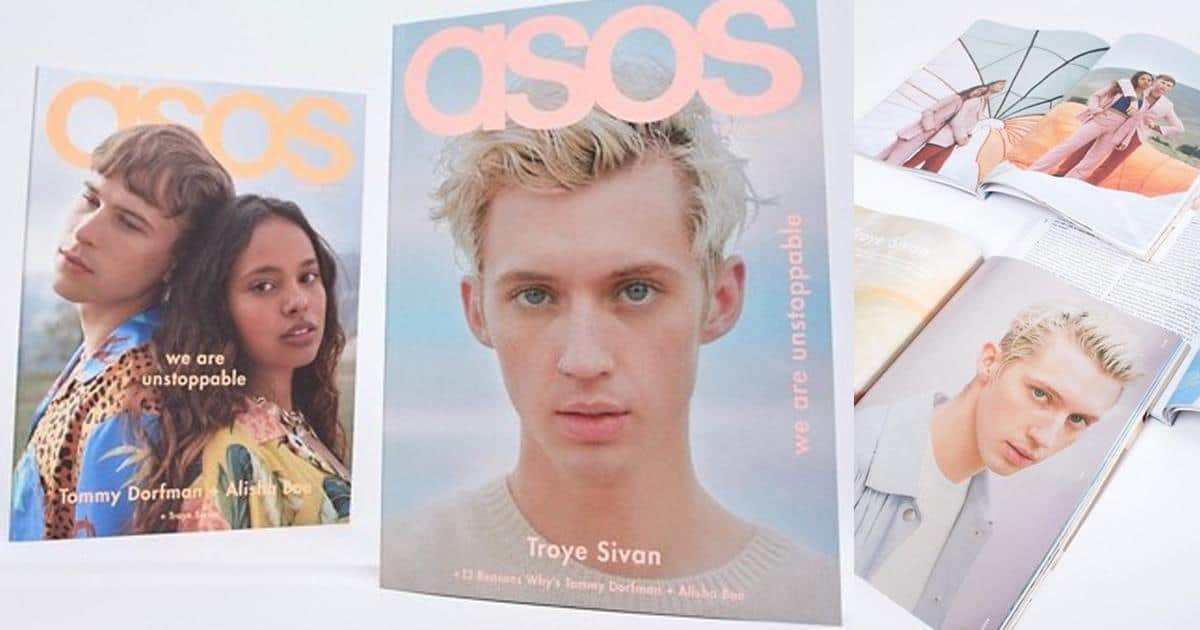 ASOS.com has reported a sales rise of 111 per cent to £38.4m in the year to 31st March. However, Nick Robertson cautions that an 80 per cent rise more accurately reflects trading due to figures from the previous year were affected by the Buncefield fuel explosion. In March, ASOS.com recorded its highest ever traffic levels with over 2 million unique visitors to the site.

The e-tailer has also announced it is boosting its Asos.com magazine from 68 to 100 pages and more content from top fashion writers. The magazine, which is produced by Square One Publishing, will now be sold online for £1. The magazine’ impact on sales has been “dramatic”, having increased basket size amongst readers by 69 per cent and reduced the repurchase cycle on average from 75 to 8 days. It is said to be
responsible for over £1m sales in the last three months. It has teamed up with Company magazine, a tie-up which will see 380,000 copies of Asos.com inserted and distributed with the June issue. A complimentary copy of the magazine will be mailed to 300,000 and a further 30,000 will be sold online.

Christina da Silva, publisher at Square One Publishing, concluded, “ASOS.com magazine is one of our most successful magazines and demonstrates online and offline media working together driving ROI. We are continually looking at ways that we can maximise its value as an intelligent marketing tool for the business.”