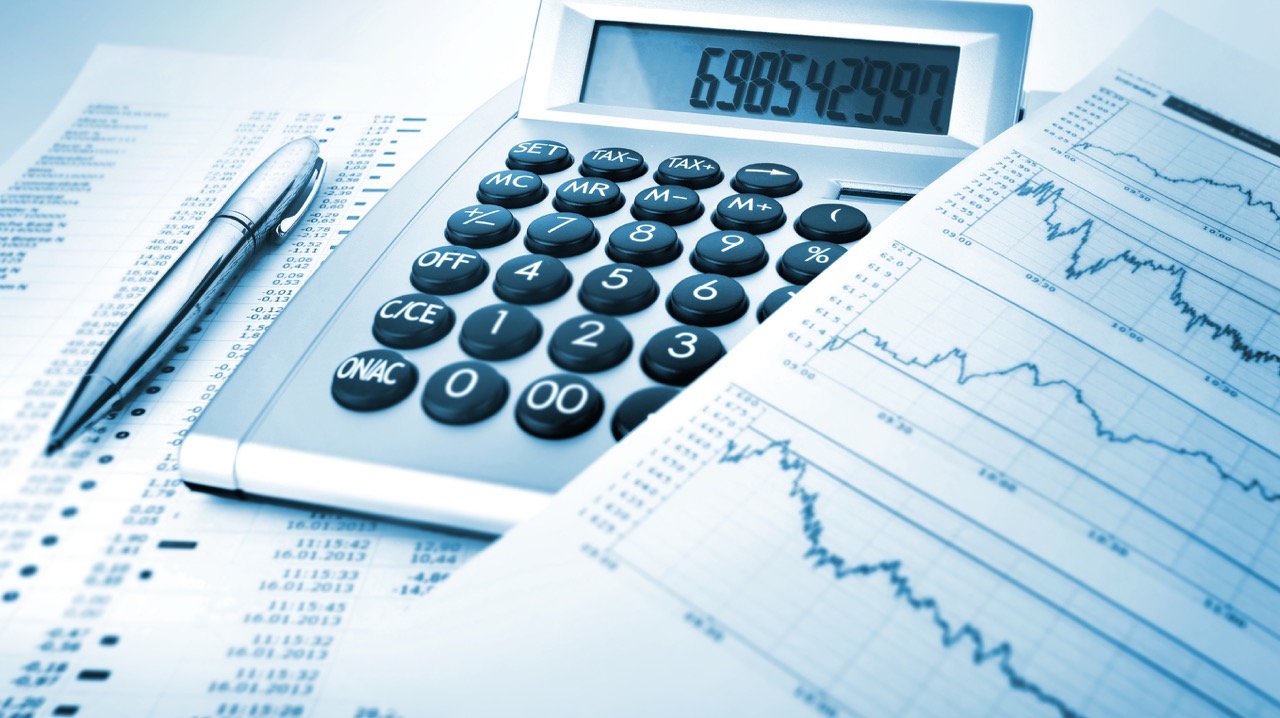 The Bank of England has moved to increase interest rates by 0.5 per cent to 2.25 per cent bringing the rate to its highest level since 2008.

Its Monetary Policy Committee says that the peak in inflation is now likely to be lower than projected in August and be marginally under 11 per cent in October based upon the impact of the Energy Price Guarantee.

“Nevertheless”, it said in a statement “energy bills will still go up and, combined with the indirect effects of higher energy costs, inflation is expected to remain above 10 per cent over the following few months, before starting to fall back.”

We now await newly appointed Chancellor Kwasi Kwarteng’s mini-budget on Friday to learn of mooted reversals of the planned increases in both national insurance rates and corporation tax, as well as any further support packages developed for businesses and consumers to help mitigate the spiralling costs of energy.