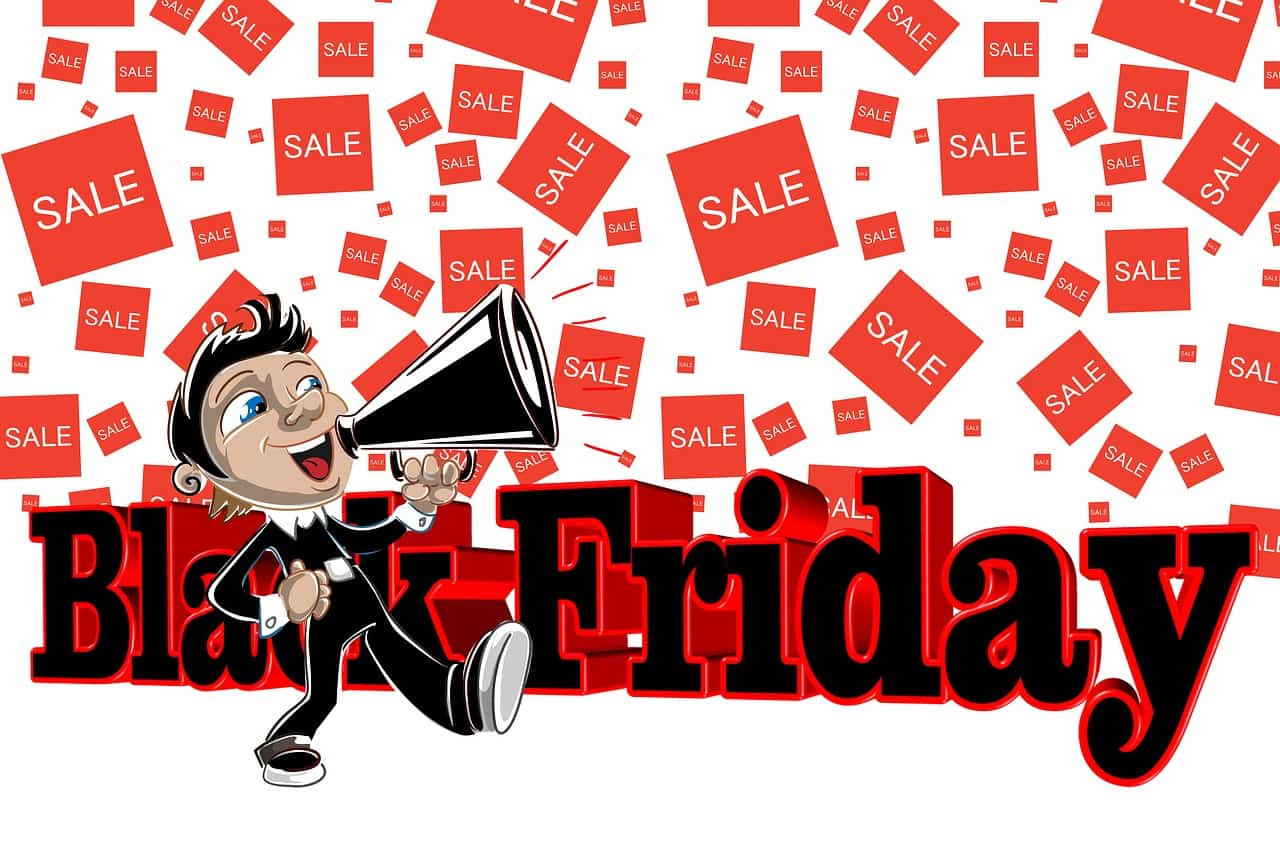 Christmas shopping got underway for many consumers last month as they took advantage of the Black Friday deals to stock up on household goods and clothing, with sales up 4.4 per cent and 2.1 per cent respectively. Household goods were the only category where prices fell and were down 0.6 per cent month on the month, which implies retailers discounted their goods heavily in a last attempt to shift stock before the end of the year.

Food sales increased 0.9 per cent last month helped by the start of the World Cup and households starting to stock up on food, drinks and treats ahead of the Christmas festivities.

What’s more worrying is the year-on-year comparison of overall sales, with values increasing 4.2 per cent, but volumes dropping 5.9 per cent, which shows consumers are still willing to go out and spend but are getting a fraction of what they used to get for their money.

Unfortunately, Black Friday was not quite the weekend bonanza retailers were banking on. What was meant to be a weekend of offers has turned into a prolonged period of discounting throughout November, which may provide a slight boost to revenues, but will have little impact on bottom lines.

‘With swathes of industrial strikes and extreme weather creating further barriers for consumers to splurge, the chance to recoup losses and offload winter stock will have been cut short in December. It’s likely to be a disappointing end to the year for the retail sector and a painful hangover for some retailers in Q1 of 2023.”

“The 0.4 m/m fall in retail sales volumes illustrates the toll that soaring inflation is taking on consumer spending. The economic headwinds are just as strong as previously and the downward trend is likely to continue over the next year.

Admittedly, inflation has peaked and will fall over the next year. But it is still in double digits and will still be higher than wages for a while, meaning that the cost-of-living crisis will continue. Combine this with soaring mortgage rates and it’s no surprise that depressed consumer spending will hammer retail spending and the wider economy.  Indeed, Real Household Disposable Income per person is set to fall more than 7 per cent over the next two years. This is by far the biggest fall on record and would return real incomes back down to their 2014 levels.

This is a key reason why we think the economy is already in a recession and will be until Q3 2023 with a peak-to-trough drop in GDP of around 2 per cent, similar to the 1990s recession.”