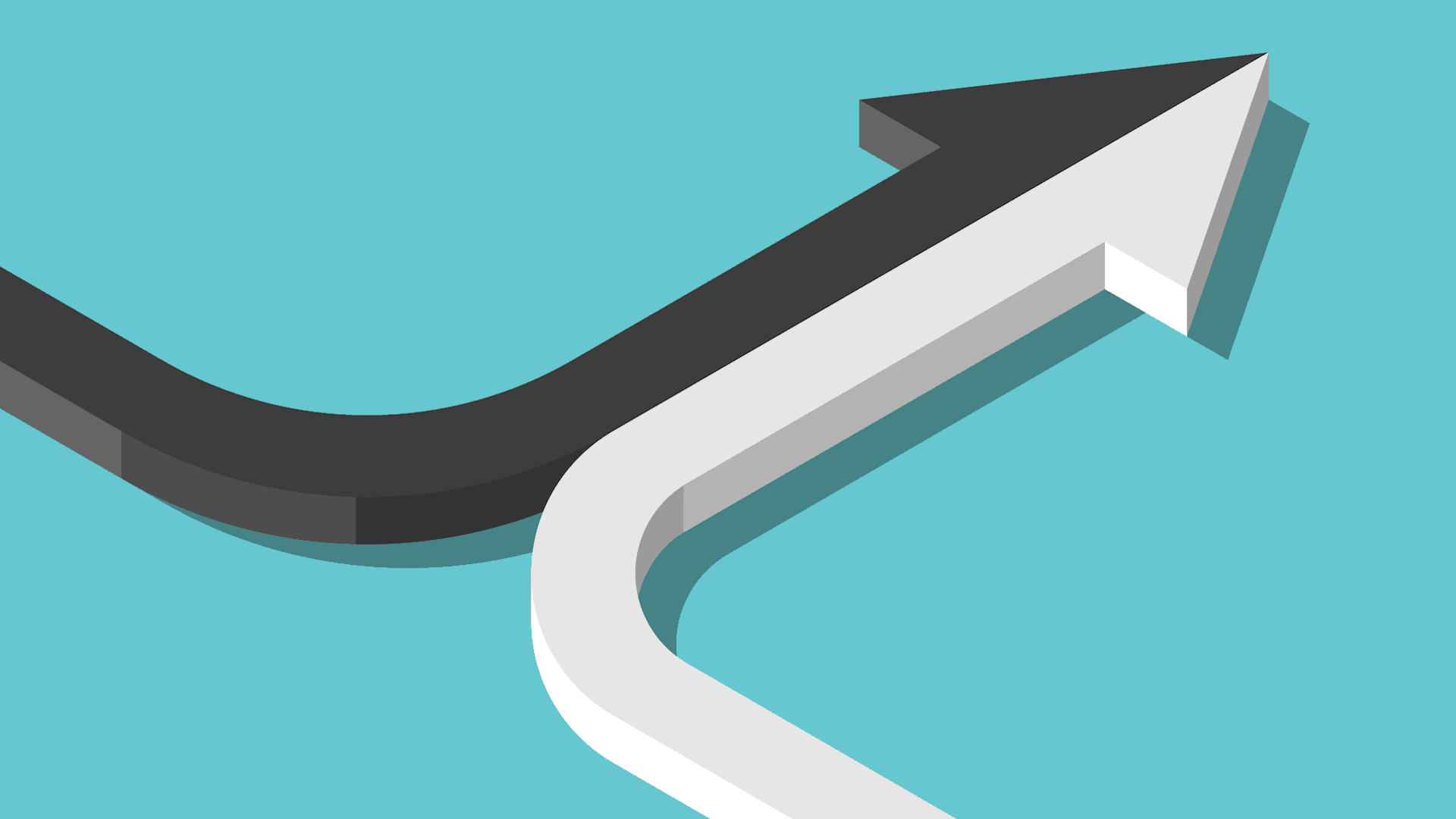 N Brown chief executive Alan White said in a statement that it made “perfect sense” for the BRC to represent all sectors of the retail trade. And Redcats UK chief executive Stephen Roche expressed his confidence in the association as “an efficient voice to represent home shopping in a toughening retail environment”.

Nigel Swabey, chairman of multititle mailer Scotts & Co, agreed that it made sense for the public companies in the sector to be members of the BRC. “The irony is that current share valuations suggest that market analysts have failed to comprehend the difference between direct and conventional retail,” said Swabey, who is a former chairman of the Catalogue Exchange, the trade association for the home shopping sector (and a sister organisation to Catalogue e-business).

This lack of understanding is to the detriment of direct sellers, he added. “I suspect that our catalogue retailing colleagues in Otto, Redcats and N Brown have determined that they can do more to differentiate their businesses from conventional retail businesses if they are fighting the education battle from inside the massed ranks of British retailers.”

As to how the news will affect the Catalogue Exchange, on whose board of directors he still sits, Swabey emphasised that CatEx represents all multichannel businesses, particularly those that do not rely on credit as the principal form of payment. “These direct businesses operate a rather different business model to the large plcs in our sector, and they tend to face a different set of challenges. The role of the Catalogue
Exchange is to foster best practice in this specialist sector and to represent the interests of direct retailing and the niche players in particular.”

Alison Lancaster, chair of the Catalogue Exchange, doesn’t feel that the merger of BRC and MOTA poses a threat to the continued growth of CatEx. “We are a young, not-for-profit trade organisation, and one of the key benefits is our low cost of membership and accessibility to the key influencers and experts from both the client and the supplier side in our industry,” she explained.