Cazoo prepares for squeeze with redundancies 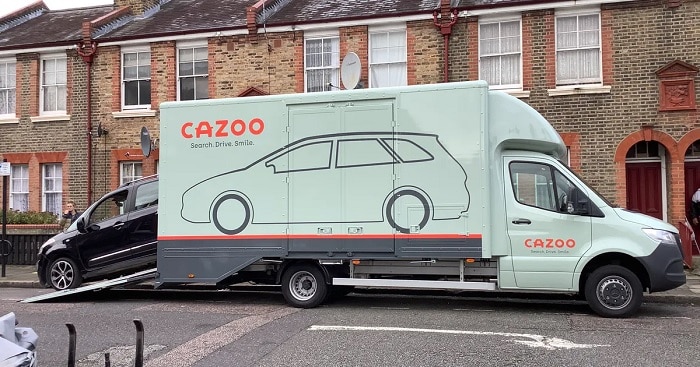 Cazoo Group Ltd, has announced a ‘business realignment plan’ designed to de-risk its path to profitability. It has been one of the fastest-growing businesses in Europe since its launch, just two and a half years ago. The company has sold over 70,000 cars during this period, making it one of the largest used car retailers in the UK with revenues of over £665 million last year.

It says that whilst growth remains strong it will cut around 750 jobs, mostly in the UK,  in its bid to reduce its costs by more than £200m by the end of the year. The plan is designed to “de-risk the Company’s path to profitability and extend its cash runway beyond year-end 2023”.