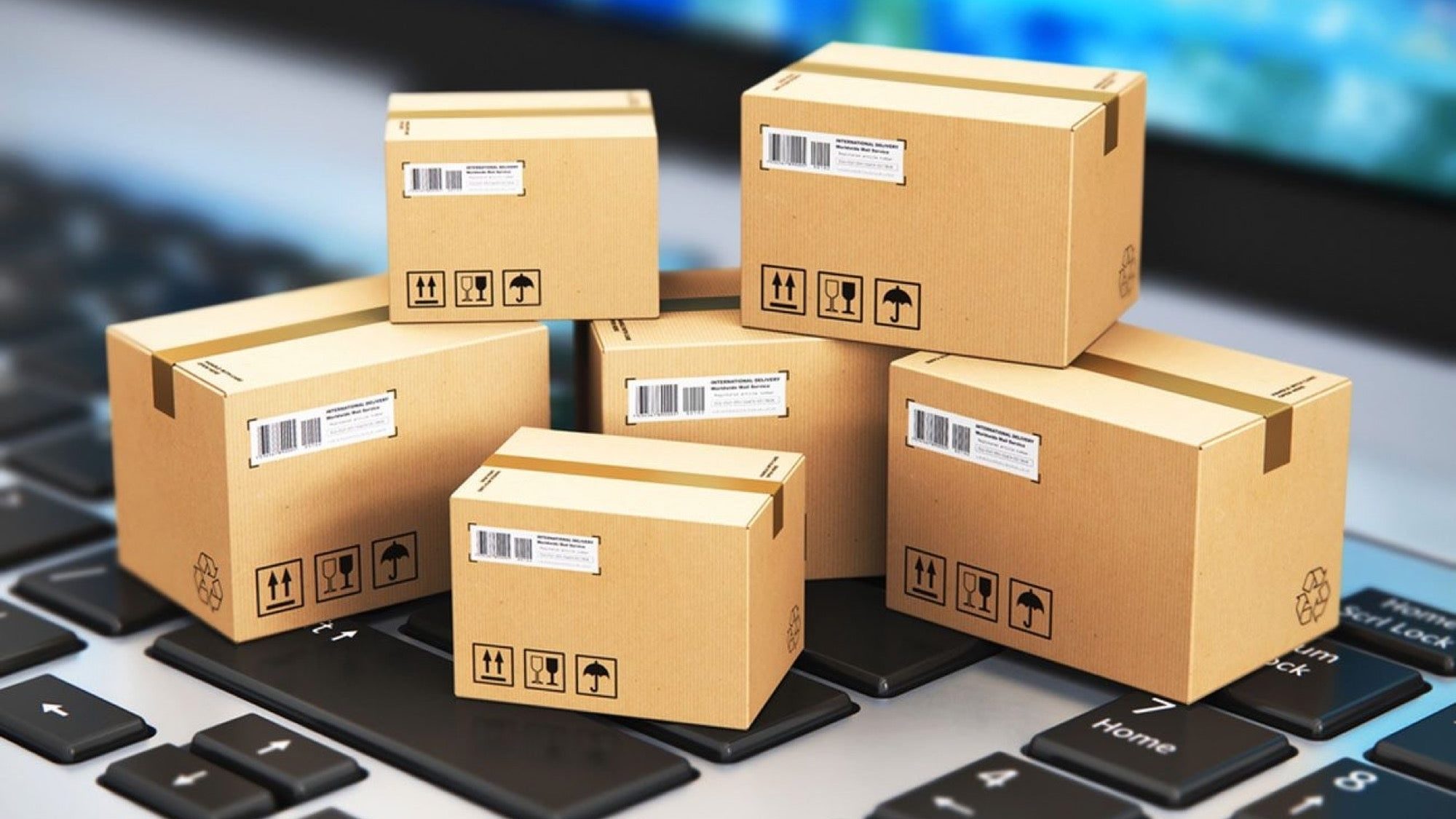 Pitney Bowes Inc has released its new Parcel Shipping Index containing 2021 data from 13 major markets around the world. The Index reveals China generated 108 billion parcels in 2021, making it the first country to exceed 100 billion parcels within one year, as forecast in last year’s report. The UK generated 80 parcels per person – the highest of all countries in the Index. Global parcel volume reached 159 billion in 2021 equating to 5000 parcels per second. Total carrier revenue reached US $491.5 billion. The Index estimates parcel volume could reach 216 billion or as high as 300 billion by 2027, with a 5.5 per cent – 11.5 per cent CAGR from 2022-2027.

The seventh edition of the Pitney Bowes Parcel Shipping Index finds parcel volume increased across all regions in 2021. China’s growth in parcel volume represents a milestone for the shipping industry. Each day, China ships 300 million parcels, which is more than the smallest market in the Index – Sweden – ships in a year. Across the Index, parcels shipped per capita averaged 41. Parcel volume per household is a new measure included in this year’s Index. An average of 137 parcels were shipped per household across all countries, with China shipping the most at 218.

“2021 was a pivotal time for the parcel shipping industry as it experienced the aftershocks of 2020 and faced new challenges,” said Jason Dies, EVP and President, Sending Technology Solutions, Pitney Bowes. “It’s incredible to see carriers generating strong revenue growth despite the headwinds. Now in its seventh year, no other shipping report comes close to the accuracy, credibility and authority of the Parcel Shipping Index, and although our analysts forecast China would exceed 100 billion parcels in 2021, it’s still an extraordinary milestone for the shipping industry that we’re excited to reveal.”

The Pitney Bowes Parcel Shipping Index measures volume and spend for business-to-business, business-to-consumer, consumer-to-business and consumer-consigned shipments with weight up to 31.5 kg (70 lbs.) in 13 major markets, representing 3.8 billion people in the U.S., Canada, Brazil, Germany, UK, France, Italy, Norway, Sweden, China, Japan, Australia and India. Based on proprietary and published data, the Index has become a valued industry benchmark and a reliable source of accurate forecasting since the inaugural report in 2016.