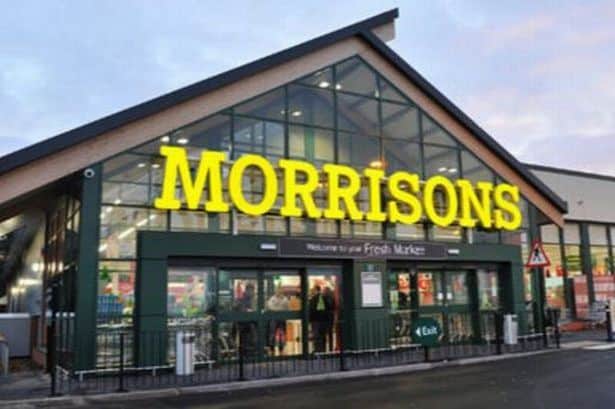 The Competition and Markets Authority (CMA) has cleared the acquisition of Morrisons by Clayton, Dubilier & Rice (CD&R), a US private equity firm having accepted undertakings relating to the sale of petrol stations. The deal had completed in October last year.

CMA had earlier raised concerns that competition might be impacted in relation to the sale of petrol and diesel in 121 areas across England, Scotland and Wales, as CD&R also owns Motor Fuel Group which has 921 petrol stations in England, Scotland and Wales, some in locations close to those it would acquire as part of the Morrisons deal. As a result, CD&R said it would divest 87 MFG petrol stations and this action has been formally accepted by the CMA.

David Potts, CEO, Morrisons said: “I am pleased the acquisition has passed the final regulatory hurdle and we can now rok closely with CD&R on the path ahead. Following hard on the heels of Covid, the cost of living crisis is another critical period for food retailers in the UK and there is important work ahead of us as we look to help customers and colleagues through these difficult economic times.”