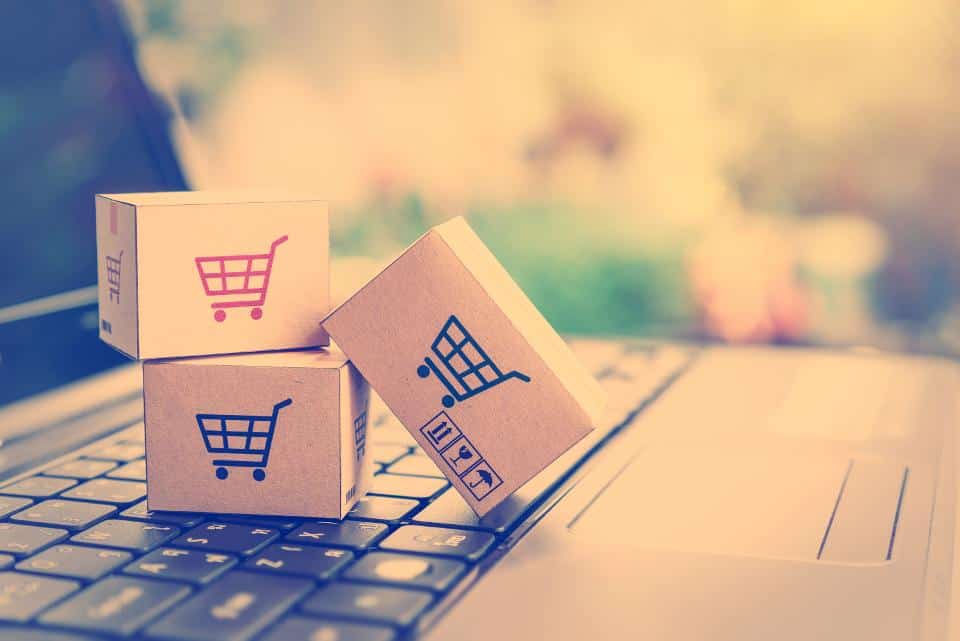 As if we needed another sign of the importance of eCommerce to the overall retail sector: The Retail Solutions conference, held in London on 24th-26th June, included a session titled “What makes a successful transactional site?”

The secret to success
Given the name of the conference, you’d expect technology, gadgetry and jargon to feature heavily in the discussion. But session panellist Nick Robertson, chief executive of fashion etailer ASOS, believes that bells and whistles only dilute a shopper’s online experience. eCommerce success, he said, is all about “good old product and pricing”.

And Robertson should know. ASOS announced sales for the 12 months to 31st March of £81 million, up 90 per cent on the previous year, and first-quarter sales for the current fiscal year were up 95 per cent from last year. But what some might see as a meteoric rise-ASOS was founded just eight years ago-Robertson sees as a combination of frugality and luck. The former comes from “never having money to burn” and the latter in part from the soaring penetration of broadband internet. “We went from selling a bit of fashion online to selling a lot of fashion,” he said.

Robertson doesn’t necessarily advocate banishing gizmos from eCommerce sites. In fact, Asos recently added a tool that allows
customers upload photos of themselves to the site to see how they’d look in a selection of sunglasses. But he emphasised that such features must be used wisely, to serve the overall goals of the site-in the case of ASOS, to sell more apparel. Too many extraneous features will distract the customer from completing his purchase. “Its product and pricing that win over, not all the extra bits,” Robertson reiterated.

Don’t fall behind the curve
“We have no legacy, no ‘old way’ of doing things,” Robertson told the packed conference room during the session. But fellow panellists Tom Lodge, head of eCommerce for shoe retailer Kurt Geiger, and David Walmsley, head of web selling for department store John Lewis, represented organisations that had operated bricks-and-mortar stores long before they opened up online.

“The danger is that when you’re playing catch up,” said Robertson, “someone is already doing better than you.” Lodge agreed: The shoe retailer didn’t launch its online store until 2006; in the meantime luxury goods detailed Net-a-Porter had got there first and signed exclusive deals with several brands, forcing Kurt Geiger to rethink what it could offer online.

Making matters more complex, Kurt Geiger’s store stock was on a different system to the website’s inventory. And because retail
staff earn commission on in-store sales, they have little motivation to promote the multichannel offer. “We have yet to come up with a plan” to overcome this, Lodge admitted.

John Lewis also encountered problems while expanding online. “We started in electricals and then moved into fashion,” Walmsley explained. “Naively we thought we could apply all the same principles” from electrical marketing to fashion marketing. And similar to Kurt Geiger, at John Lewis the website’s offering was considered separate from that of the high-street stores.

Yet for the most part John Lewis’s in-store customers are the same people who shop from JohnLewis.com, with around 90 per cent
of customers using both channels, said Walmsley. The company is now working to better integrate the channel and is in a “test-and-learn process, turning data into insight”.

The wisdom of hindsight
Each of the panellists admitted that there were things they wish had been done differently. In Lodge’s case, having been head of eCommerce at Kurt Geiger for less than a year, his wish was that his predecessors had spent more money on creating and marketing
the site. His focus now is developing the company’s bespoke eCommerce platform, knowing that it will take more than the
company is willing to invest.

Walmsley acknowledged that John Lewis was less savvy than it should have been when launching online, but now the company will
concentrate on multivariate testing and giving a more “magazine feel to the site”. He also wants to re-create the in-store experience online and “layer it with expert advice” such as buyer guides and expanded product information. Robertson said that other fashion retailers’ slow
adaptation of the web meant ASOS had had a head start online, but he regrets not offering free returns and hopes to do so in the near future.

So, to return to the title of the session, what makes a successful eCommerce site? Simply having an online store does not guarantee that people will visit it. And gimmicks won’t win customers in the long run. Retailers need to have a clear view of what the customer wants, across all channels.

“No one knows what it will be like in 10 years,” Robertson said, “but if you combined John Lewis and Kurt Geiger, you’d probably have the best business-a few big stores and a superb catalogue.” And no doubt, if you added an engaging website like ASOS.com to that mix you’d be in an even better position.