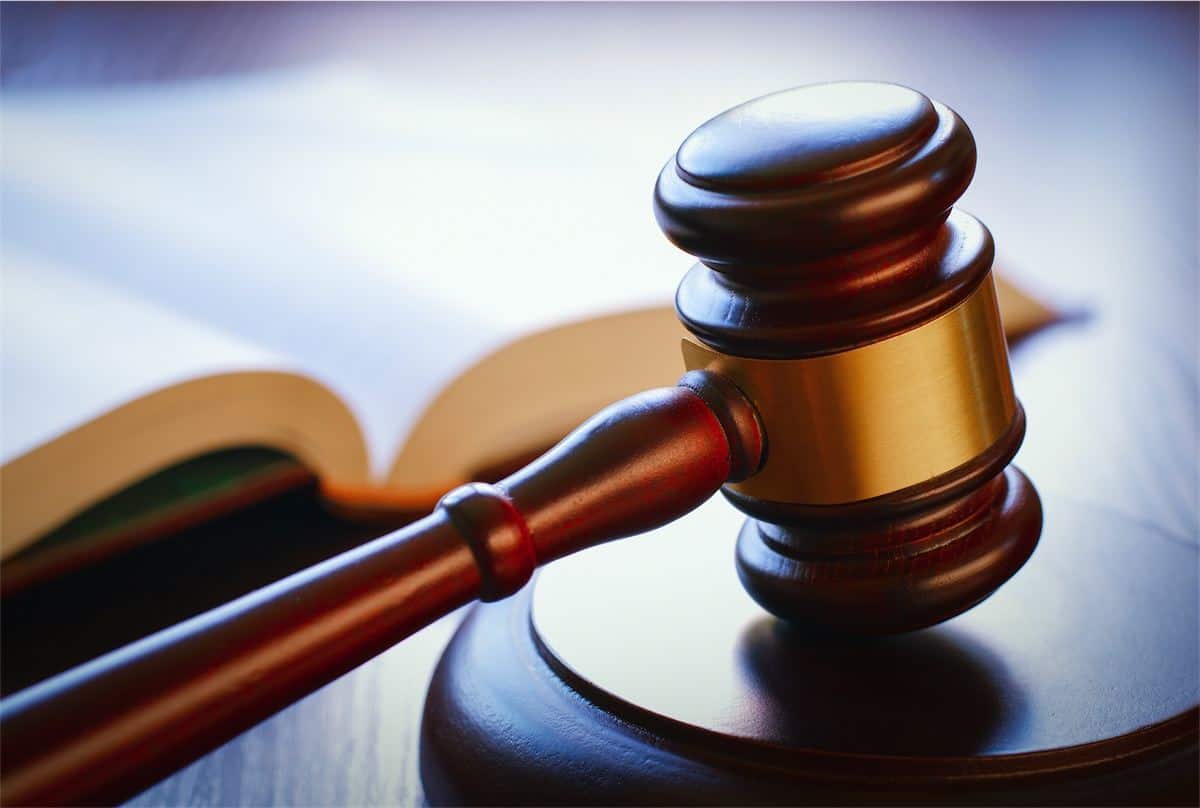 KPMG, which was appointed administrator to collapsed
wedding-registry firm WrapIt, is expected to release details of
its report into the failure of the business before the end of
October. Administrators Jane Moriarty and Myles Halley are
investigating the reasons for the company’s failure as well as
the prospects for the unsecured creditors. They are also expected
to probe whether the company was trading whilst insolvent, which
is illegal.

In a statement made on 13th August, Halley said that the majority
of customers will not receive their gifts or any funds following
the failure of the business and that 55 of the 73 staff were made
redundant. Following trading difficulties, WrapIt was put into
administration on 4th August, leaving thousands of newlyweds
without their wedding gifts and their guests out of pocket. It
was reported that WrapIt had been trying to refinance since
September last year but that three separate investors pulled out
at the last minute.