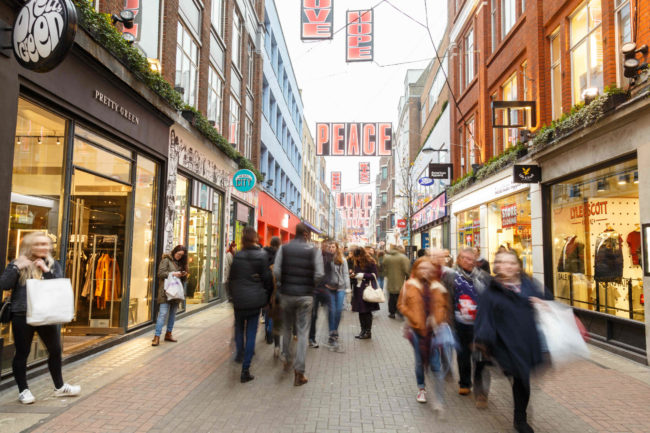 Year-on-year high-street sales declined in May for the second
consecutive month, according to the Confederation of British
Industry (CBI).

But that’s not preventing multichannel marketers such as Dwell,
Oka, and White Stuff from announcing aggressive store rollout
plans.

The CBI’s Distributive Trades Survey found that furniture and
carpet shops had a particularly weak month this May compared with
last year, with sales down by 84 per cent. Emblematic of the tough
times is the collapse of New Heights. The furniture retailer
appointed Baker Tilly as administrators on 12th May. The company
was also a majority shareholder of Sofa Workshop, the shares of
which were sold to a management-led consortium, saving 20 jobs.

“The current environment is tough, and competition is
fierce,” admitted Aamir Ahmad, managing director of
contemporary-furniture retailer/cataloguer Dwell. But “our
performance this year has been really strong, with stores up 30
per cent like for like.”

Ahmad is confident of Dwell’s retail potential, and his
confidence boils down to the fact that “we have always been
profitable and are still profitable”. Last year Dwell
achieved £15 million turnover and a profit of approximately
£1.2 million. This year, Ahmad told
Catalogue/e-business, he expects turnover to double and
profit to hit approximately £2.5 million.

“There are opportunities for businesses to expand,”
Ahmad said, “and to take advantage of weaker competitors
and landlords offering significant incentives.” Dwell
currently sells via seven stores and a warehouse outlet as well
as through its print catalogue and website; Ahmad hopes to have
at least 13 stores by the end of 2008.

Oka is another interiors brand that thinks 13 is a lucky number.
The upscale retailer/cataloguer, which currently operates 10
“showrooms” as well as a direct division, expects to
open three more stores this year, in Cambridgeshire, Cheltenham
and north London. “The rate at which we can open shops,
however, is dependent on acquiring suitable sites in the correct
locations with a minimum space of 4,000 sq ft.,” chief
executive Lady Annabel Astor told Catalogue/e-business.

Oka posted a £1 million loss for fiscal 2007, due to costs
related to the restructuring and refinancing of the business
following FF&P Private Equity’s acquisition of a majority stake
in August 2007. But for the first quarter of 2008, like-for-like
sales were up 28 per cent from the previous first quarter.

Another company with plans to open additional stores, clothing
merchant White Stuff saw sales and margin increase during the
fiscal year ended 26th April, delivering a like-for-like sales
growth of 7.2 per cent. It opened eight stores during the year,
taking the total number of outlets to 49, and all were
“running ahead of plan,” said chief executive Sally
Bailey. She aims to open nine more stores during the current
fiscal year.

Last month White Stuff appointed KPMG to review the business and
floated the possibility of selling a minority stake to fund
future growth. Even without outside investment the company is
growing nicely, however. So far this financial year, White Stuff
is ahead of budget, with sales up 31 per cent on last year.

Things may be looking up for other retailers too, especially if
they sell via multiple channels. Verdict Research predicts that
online retail spending will grow by 32 per cent this year while
offline sales will rise just 1.2 per cent.

“The high street will not die,” said Neil Saunders,
Verdict’s director of consulting, in a statement. “Shopping
is a tactile process, and for many people it is a leisure
activity. Online retail does not really deliver on those two
things.” But where it can deliver is on convenience and, at
least in terms of consumer perception, on price. With consumers
more cautious about spending, having an online presence is more
important than ever. “The future for successful retailers
isn’t about choosing between bricks or clicks,” Saunders
said. “It’s about bricks and clicks”. 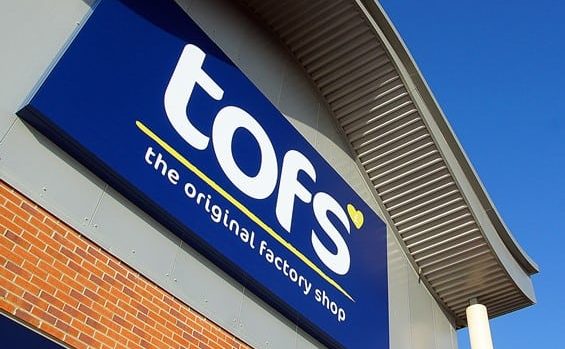