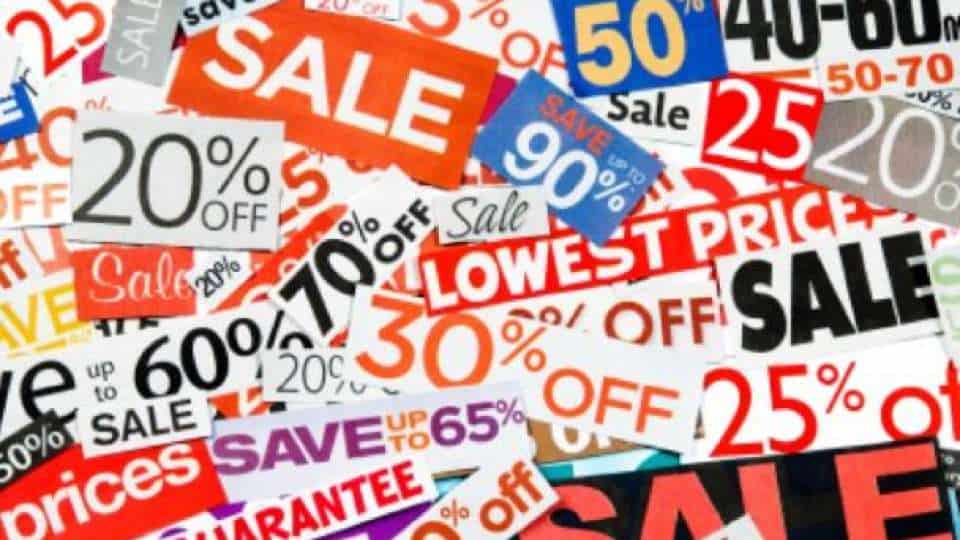 Discount and value retailers are more confident of a strong trading performance this quarter than mid-range and high-end stores, new research from Barclays Corporate Banking reveals.

When asked if they are confident of growth before the end of the year, 86 per cent of discount retailers said that they are, followed by 85 per cent of value brands, with high-value (78 per cent) and mid-range (76 per cent) merchants further behind.

Retailers operating at a lower price point have also been buoyed by consumers rushing to get Christmas shopping done early, with 38 per cent of discount stores saying that they had seen festive shopping get underway before the end of September – ahead of high value (25 per cent) and mid-range (21 per cent) businesses. Meanwhile, 75 per cent of value retailers said they would be offering Black Friday discounts, ahead of the sector average of 71 per cent.

These trends chime with survey evidence that shoppers will be looking for cut-price deals this Christmas. Barclays’ research found that, on average, consumers are looking to reduce spending across all retail categories by between 25 per cent and 30 per cent due to the rising cost of living.

The data also highlights the important role of a hybrid form of shopping for lower-priced businesses. Over nine-tenths, (92 per cent) of the discount retailers surveyed said that a presence on high streets and in retail parks is vital to their success, the highest of any group surveyed, and value stores that offer click-and-collect generate more sales via this method (42 per cent) than any other retailer category.

Karen Johnson, head of Retail and Wholesale at Barclays Corporate Banking, said: “The last three months of the calendar year are traditionally referred to as the ‘golden quarter’ in retail because of their importance to the industry’s annual sales. This year, as rising costs place a squeeze on consumer spending as well as business profitability, it looks as though retailers operating at a lower price point will benefit most. Shoppers will be hungry for deals across the festive period.

“However, it’s not only about price. The leaders of discount and value retail firms are also adapting their business models to ensure they appeal to the British public in the strongest possible way. This includes re-evaluating where their stores are based, investing in eCommerce technology and catering to popular forms of ‘hybrid shopping’ such as click-and-collect.”

Jerome Saint-Marc, CEO of Wilko, added: “We know things are difficult right now for our customers and team members and offering great value has never been more important.  While we anticipate even more tough times ahead, we also know that customers are excited to celebrate their first ‘normal’ Christmas in three years and we’re well placed to deliver it for them.

“Festive trading, which for us begins with Halloween, started even earlier this year.  We’re seeing customers plan ahead and budget for occasions and our sales have been encouraging.  We’re ahead of forecast by 28 per cent for Halloween and more than 30 per cent for Christmas, and we’re confident that we’ll deliver not only the essentials but also the little treats to help make the magic go further.