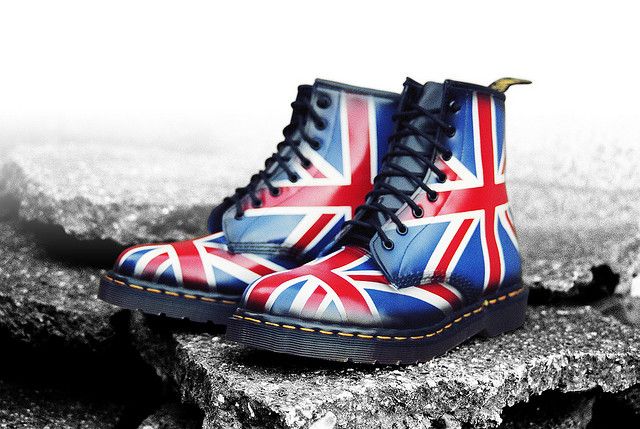 Dr Martens has posted an increase in its sales for the six months to September 30th. It had opened 21 new stores during the period and, notably, its direct-to-consumer sales via stores and its own channels rose by 21 per cent year on year to reach £179.8 million. In total, the business sold some 6.3 million pairs of boots, shoes and sandals with sales up in North America, EMEA and APAC.

Delays caused by strikes at the Port of Felixstowe caused £10m of the revenue forecast from EMEA wholesale customers to miss the half-year end and instead fall in October. The business had also encountered staff shortages at the Netherlands distribution centre it uses. This, together with investment in new stores, led to a 5 per cent decline in pre-tax profit to £57.9 million for the six months with EBITDA of £88.8 million.

“This has been another good period of progress in delivering our strategy of selling more pairs of boots, shoes and sandals direct to consumers via our own stores and website, said Kenny Wilson, CEO. “We have seen good growth in all three key regions, and we continued to invest in the brand and growing our global footprint.”