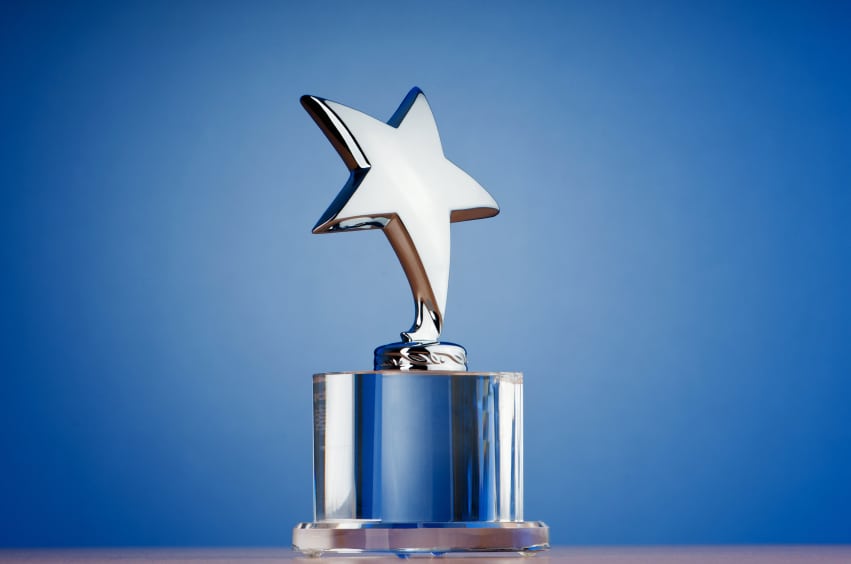 Familiar names including previous winners are joined on the
Awards’ shortlist by a raft of new names, though, as in previous
years the actual winners will not be revealed until tomorrow
evening (Tuesday 27th February).

“The suspense adds to the atmosphere,” said organiser
and CEB publisher, Jane Revell-Higgins, “not only that,
every company that makes the shortlist is a winner in their own
right. The competition gets tougher every year and in some of the
categories the Judges found it very hard to reach their final
decisions.”

It isn’t just the categories that have changed for these
important Awards, the timing was changed too. Companies based
their entries on their work and achievements for the full
calendar year of 2006 this time, and the Awards evening itself
was separated from the annual ECMOD Conference & Exhibition.

“It was a calculated risk to change the structure of the
categories,” said Jane, adding “but we were getting
lots of requests from entering companies who wanted to compete
against businesses in their merchandise categories rather than
their turnover bands. We were also seeing that most of the
businesses have evolved into multi-channel operations and that it
would be more meaningful to look at the whole business rather
than just the website or the catalogue.”

When asked about the entry levels Jane said that she was very
pleased with the response but that there were a lot of companies
who found the timing – the closing date for entries was 19th
January – a bit tight. “We’ve learned from that and will
now be looking to stage the next ECMOD Awards evening towards the
end of March which will then allow us to move the closing date
into February,” she said.

There is a Lifetime Achievement Award this year but, again, the
recipient’s identity will remain a closely guarded secret until
revealed at the fully sold out Awards Evening by ECMOD Awards
compere Jennie Bond.

Scent From The Islands