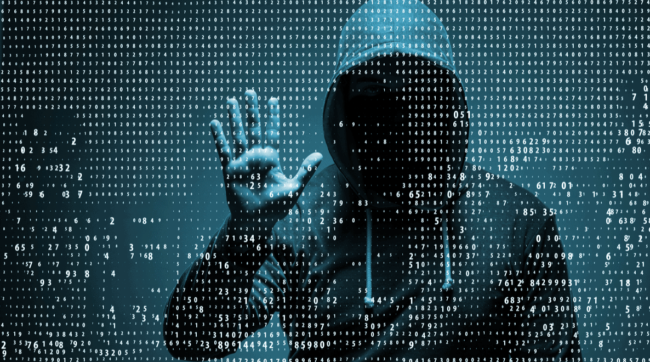 192business.com and The 3rd Man, which formed a partnership to
offer customers ID-checking and fraud-screening products (issue
156), have released figures showing that fraudulent credit-card
activity in the UK amounts to more than £500 million. This
is much higher than the official 2007 figures from APACS, which
estimated that £290.5 million was lost last year through
card-not-present (CNP) fraud. Furthermore, users of
192business.com’s customer ID check revealed that for every
fraudulent transaction that is reported, another eight attempted
fraud instances go unreported and “ignored by both law
enforcement and the banks”.

The 3rd Man’s analysis of card-fraud hotspots shows, rather
unsurprisingly, that the capital tops the league table. Based on
analysis of 30 million card transactions from January to June
2008, the findings showed that the SE28, SE18, SE15, SE6 and SE17
postcodes in southeast London had the highest rates of fraudulent
transactions.

In other 192business.com news, it was announced that the Royal
Bank of Scotland has teamed up with the identity verification
solutions provider to offer a customer ID check service to its
customers.