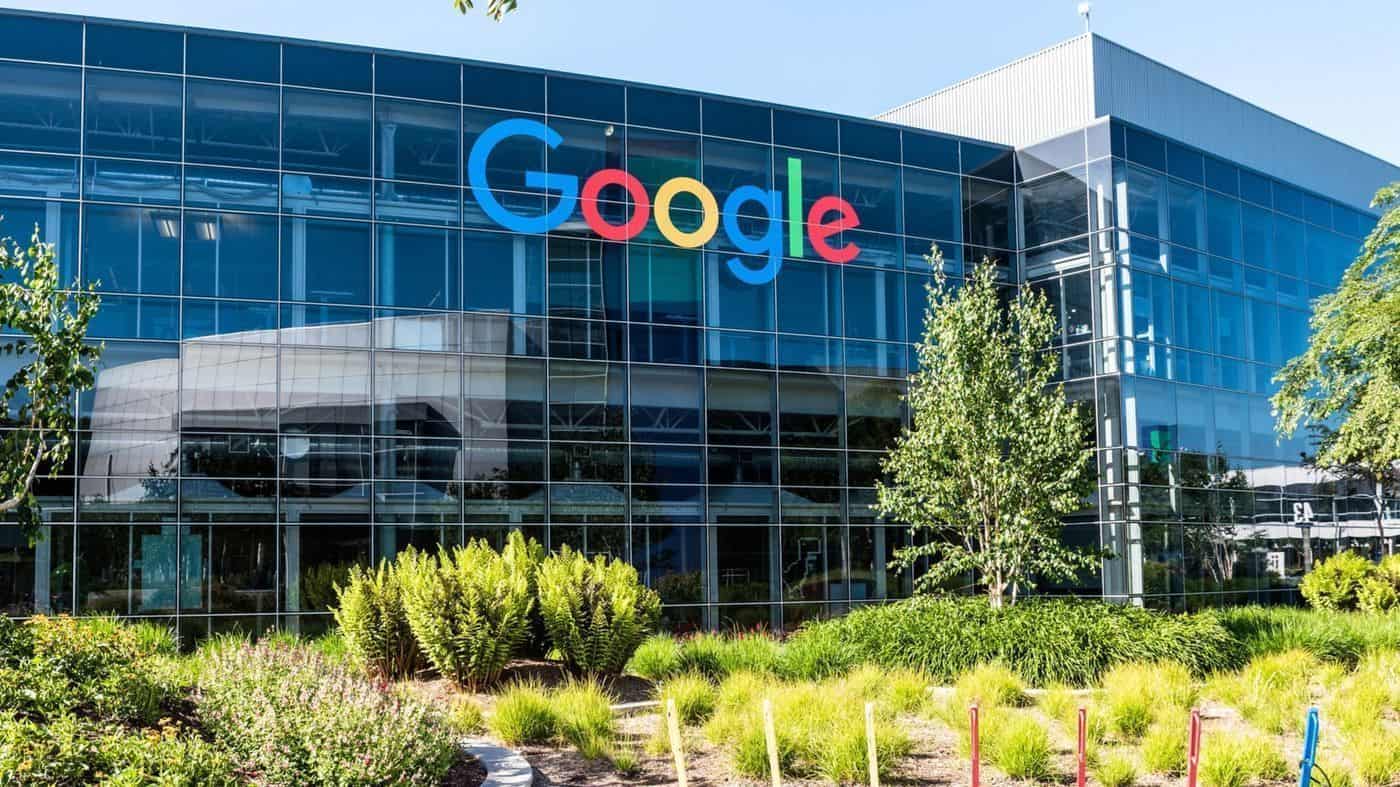 As of 5th May, Google AdWords will allow advertisers in the UK
and Ireland to bid on trademarked terms that belong to other
companies. This practice was implemented in North America in
2004. Previously companies could not buy the right to use another
business’s trademark to trigger their own online advert.

A trigger word does not appear in the advertisement itself, but corresponds to, or “triggers”, a listing based on the term entered. For example, if you search for PC World before 5th May on Google.co.uk, you will see only www.PCWorld.co.uk in the sponsored-link section. After that date, a competing retailer or an affiliate could feature there. Brand owners will have to outbid other firms if they want their advertisement to appear in the paid search results alongside the natural (organic) listings on Google’s search engine.

“This is an incredibly bold move that has taken most of the sector by surprise,” said Lyndsay Menzies, managing director of digital marketing agency Bigmouthmedia. “It will certainly lead to a big change in the way that advertisers and agencies manage their search campaigns.” Though bad news for major brands seeking to protect their trademark, it’s good news for smaller businesses that carry branded items and are “looking to close the gap,” Menzies said.

“Google needs to be careful in this new policy,” commented Lee Curtis, a trademark attorney from law firm Pinsent Masons, on the company’s Out-law.com website. “It would appear that if the use of a registered trademark in an AdWords advert causes confusion in the marketplace-in the words of the UK courts as to ‘trade origin’-then it is still possible that a court could come to a decision against the defendant.” Curtis explained that if the trademark appeared within “visible text” in the sponsored ad or on the website linked to the advert, this would constitute infringement. But use of a registered trademark just as an AdWords trigger likely would not. “The jury, as they say, is still out on that matter,” Curtis wrote.