Joules calls in KPMG to advise on financing 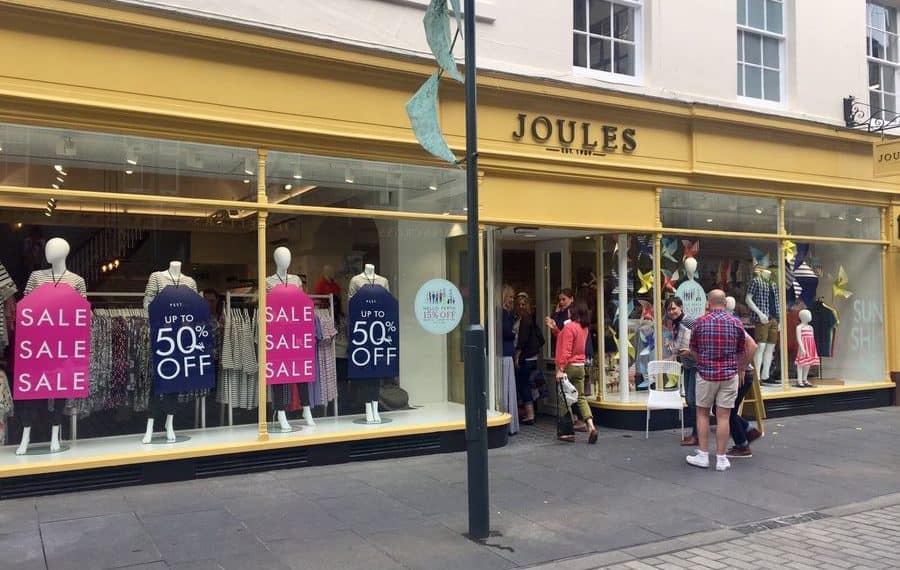 Tough trading in its stores and online has led to Joules’ pressing need for further funding to see it through its current difficulties. Calling in KPMG saw its share price promptly plummet as confidence was further diminished by the news. Some are questioning whether Joules, in its current form, can survive or whether it is destined to be gobbled up by a private equity investment house which will (inevitably) close most of the stores, cut enough costs to turn a short-term profit, and sell it on …. or group it with other strong brands similarly acquired and leverage the licensing opportunities whilst operating a low cost base online only operation.  It is to be hoped that it won’t go the way of Laura Ashley and Cath Kidston. It has yet to announce its results for the year to May and the business has said that it is achieving progress on plans to simplify its business and grow profits.

Make no mistake Joules still has sturdy legs and its customers have not so much fallen out of love with its well made products, as fallen a tad short of spare cash to indulge themselves. It doesn’t help that lower-priced mass-market competitors have emulated many of Joules most popular styles and prints, to pile them high and sell them cheaply. Or that Joules itself has lost something of its cachet by becoming rather too widely accessible via its own extensive retail chain and through its assorted partnerships, like the one with M&S.

Weighed up and compared with others across the current market, it is not just Joules running up against these tougher trading times. Others are challenged too. At least Joules is working to sort it out and will hopefully be ready to welcome back its customers in droves when the economy becomes healthier and confidence returns. 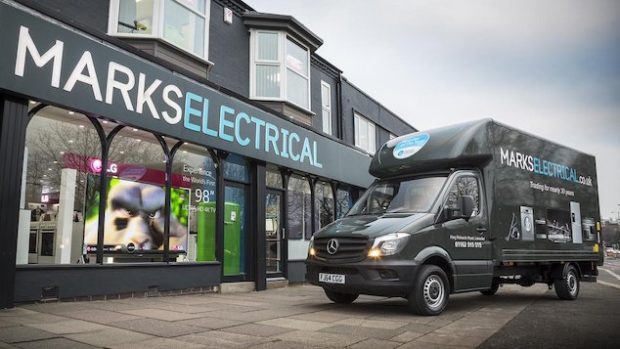 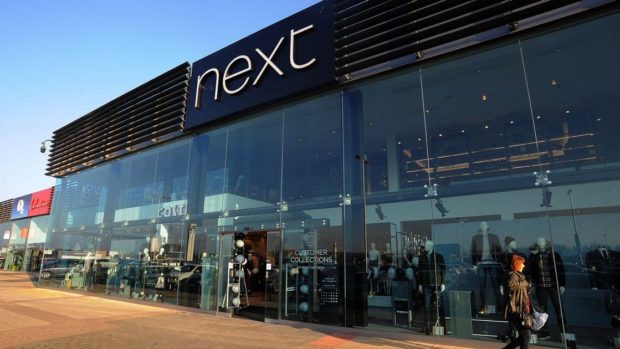