Littlewoods has credited its advertising campaign featuring style
mavens Trinny and Susannah with raising awareness of its
Littlewoods Direct brand. But the cataloguer’s recent recall of a
discount voucher code has also raised Littlewoods’ profile-though
not in a way that the company intended.

Last month Littlewoods asked customers who’d used a voucher code
not intended for them to give back the £25 value of the
voucher. Meant for a small number of specific customers, the code
was widely distributed through chat rooms and voucher-code
websites. A spokesperson for Littlewoods told the BBC that
unauthorised use of the code resulted in around 3,000 customers
obtaining a discount for which they were ineligible. The
spokesperson added that Liverpool Trading Standards was satisfied
with the cataloguer’s decision to charge the money back to
customers. This decision has led to widespread backlash among
consumers online, a quick search on blogs and consumer websites
brings hundreds of results from some claiming the retailer’s
actions were “shocking”, to “it took them about
three months to bill me by which time I had already used the
goods so they had me over a barrel” and “I hate
Littlewoods with a passion – rip off merchants!”- all
brand-damaging statements.

Sarah Clelland, marketing manager for ecommerce services provider
Snow Valley, believes that Littlewoods has been “very
brave” to demand full payment from shoppers who used the
voucher code without receiving it directly from the cataloguer.
Nonetheless, she told Catalogue/e-business, retailers
“really need to assume that any discounts will go viral and
the world and his dog will find out about them. You must do the
maths and make sure that your business can cope if that
happens”.

And if a promotion does spread beyond specific customer groups?
“Until now I think most retailers have just bitten the
bullet,” Clelland said. “Most discounts have a
deadline on them, so if it goes awry, it’s a short-term thing,
and you learn from it. However, I certainly wouldn’t recommend
that other retailers rely on terms and conditions to dig
themselves out of any holes. Use single-instance codes [Where the
code is only valid for one use] or play it very safe.”

Clelland recalled how at a recent conference Tesco Direct’s
Kendra Banks commented on a similar issue and said that it’s up
to the Tesco team to ensure that codes are restricted and can be
used only once by the person to whom they were issued. Most
people in the room seemed to agree with Banks, said Clelland:
“I would hazard a guess that a lot of people in the room
were habitual users of promotional code sites themselves, and so
most people realise that it’s up to the retailer to put the right
restrictions in place”. 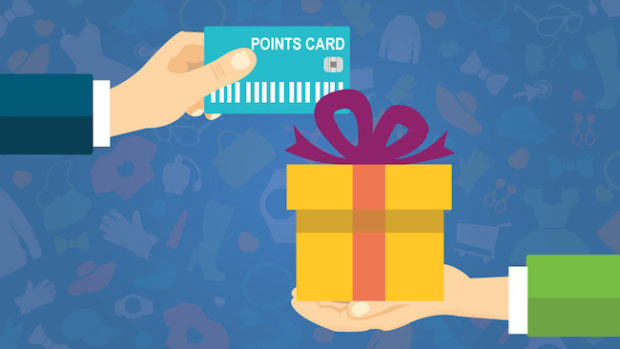 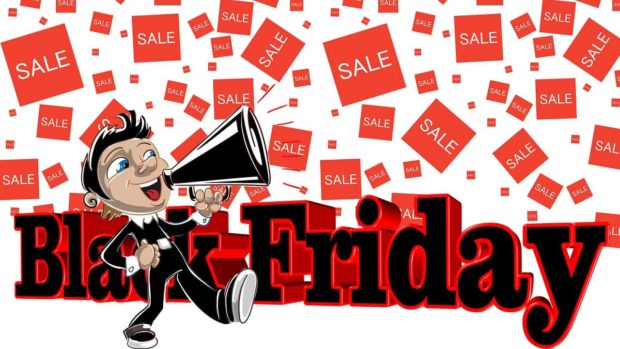 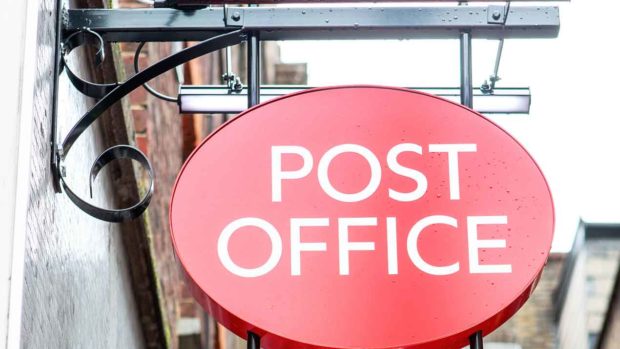 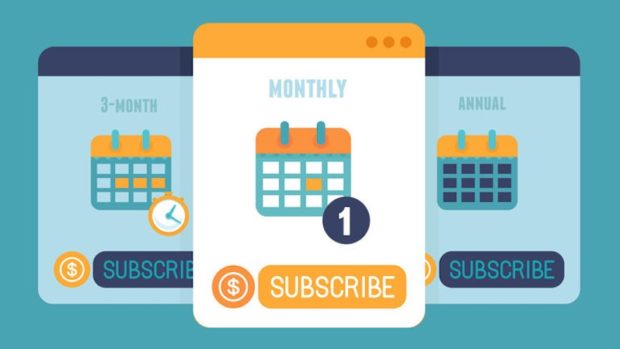 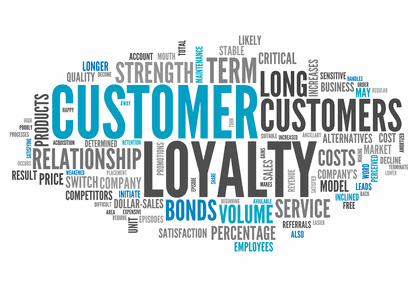 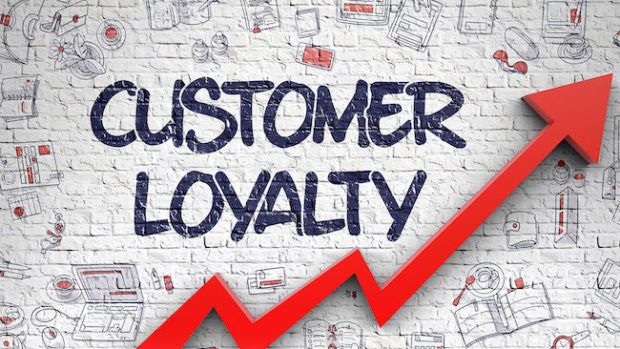 The cost of doing business: one in five Brits “can’t afford to be loyal”