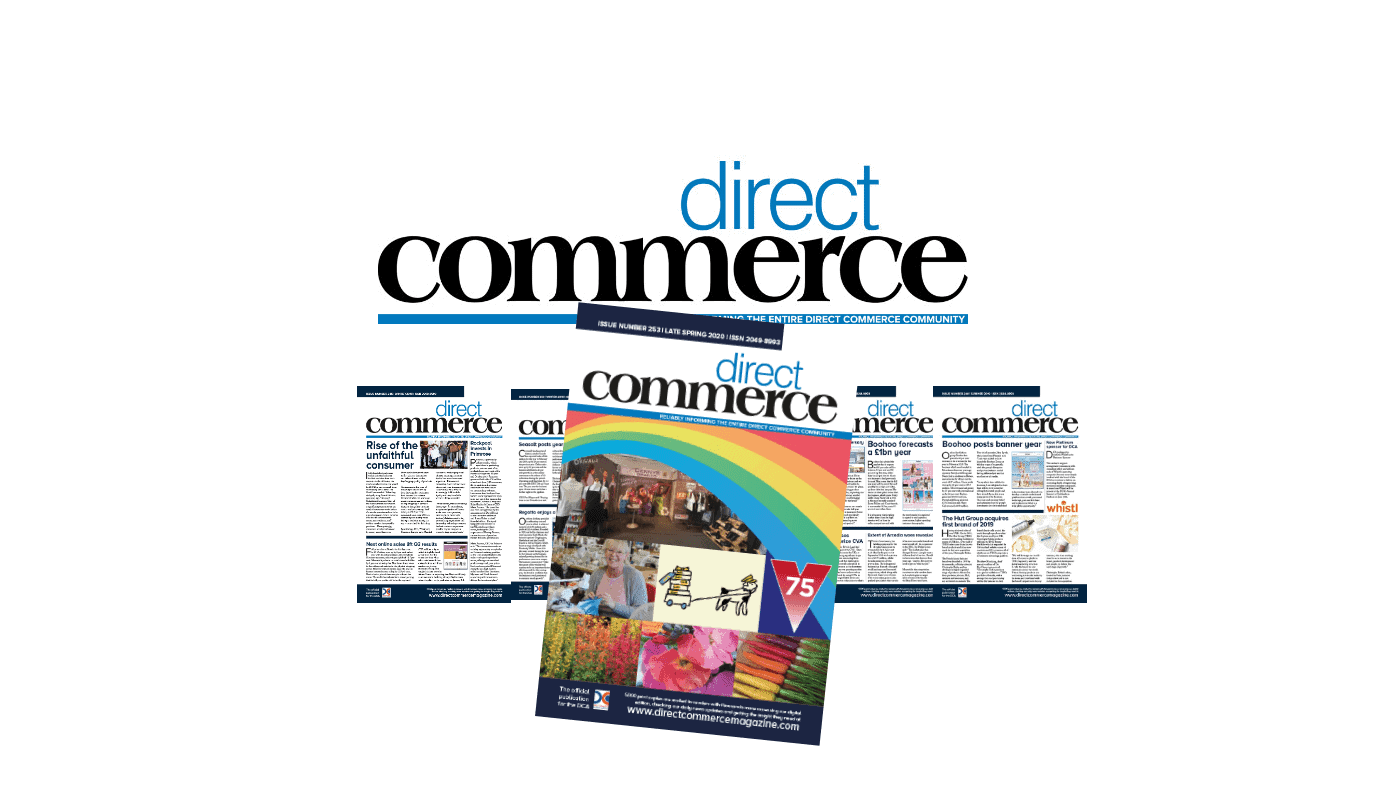 For my part, I have seen huge gestures of generosity and philanthropy from many quarters. I have learned of ingenuity, not least from David Nieper, a business which has succeeded in manufacturing a sustainable alternative to throwaway surgical gowns in its own Derbyshire factories. A product which remains sterile and waterproof after a hundred washes at high temperature which could and should be considered as a long-term replacement for the single wear product currently bought by the NHS from overseas suppliers. This commendable British business has also produced much needed sets of scrubs, as have the likes of Burberry. Denny’s has supplied chef’s trousers to plug the scrubs supply chain gap and many other UK businesses stepped up to produce other PPE products. All working to fill the gaps exposed in NHS procurement against a backdrop of unprecedented global demand and appalling price gouging on the part of greedy and unethical suppliers.  Thus, we have seen independent gin distillers and brewers turning their production over to products like hand sanitiser and other much needed items.

There have also been countless generous donations of ‘care’ packages to support the wellbeing of NHS employees, many of whom have had to work longer hours, with some unable to continue to live in their homes for fear of infecting their families. Boden, for example, made a generous gift of clothing for both NHS staff and for patients leaving hospitals after treatment. Made has equipped hospital staff restrooms with comfy sofas. Body Shop has donated thousands of personal toiletry products for NHS staff. These are just a few examples of the many who have risen to the challenge of providing practical help. (Not to mention the extraordinary fund-raising efforts of individuals across the country).

Sadly though, I have also seen cynical, calculating and greedy businesses which have fully exploited the government’s furlough scheme, despite being in the ownership of exceedingly wealthy individuals. I have also learned of the appalling way in which many of the UK’s major retail chains have leveraged Covid-19 to get out of paying suppliers the agreed price for goods and services received long before the pandemic disrupted the market. There is no excuse for that. Some retailers have betrayed their overseas suppliers further by forcing cancellations of orders which were already in production – and, in some cases, already shipped prior to the government order to close stores. These retailers, by and large, seem to feel no shame for their wholly unethical behaviour.

When the country returns to its ‘new normal’ I, for one, sincerely hope that consumers will avoid spending with the retailers who have fleeced their suppliers. Not to mention those who are likely to shed employees by the thousand once the government support is phased out.  The day of reckoning is closer than many might think. In fact, some would, in my opinion, have filed for administration even without the impact of Covid-19.

Whilst it has been the worst of times for those who have contracted Covid-19 or who have suffered the loss of loved ones through it, I hope that this period has also allowed us all to act with compassion and offer practical help to others. My view is that it has brought out the best in many of us and allowed us to show ourselves capable of an extraordinary ability to adapt to radical change in our everyday home and business lives.

Stay well, keep the faith,  and join me in looking ahead to this awful virus becoming a distant memory.

Links to the articles in this issue:

How do you get people to innovate on merchandise by Bill LaPierre, Datamann USA

How social media has changed by Luan Wise, consultant
How to adapt your supply chain for an increase in demand during the coronavirus pandemic by Craig Powell, Balloon One
The huge eCommerce opportunity of the UK lockdown by Ian and Mark Hammersley, Hammersley Brothers Ecommerce Strategists
COVID-19: How the eCommerce supply chain is reacting by Ken Fleming, Logistyx Technologies
Covid-19’s effect on Amazon Demand by Joanna Lambadjieva, Emergent
Sale and leasebacks: sacrifice or saviour? by James Polo-Richards, Wright Hassall
Coronavirus: furloughed workers and what it means for business by Tina Chander, Wright Hassall
What goes around comes around by Rob Bielby, consultant

Trading Comments – have your say

Community is everything in this day and age