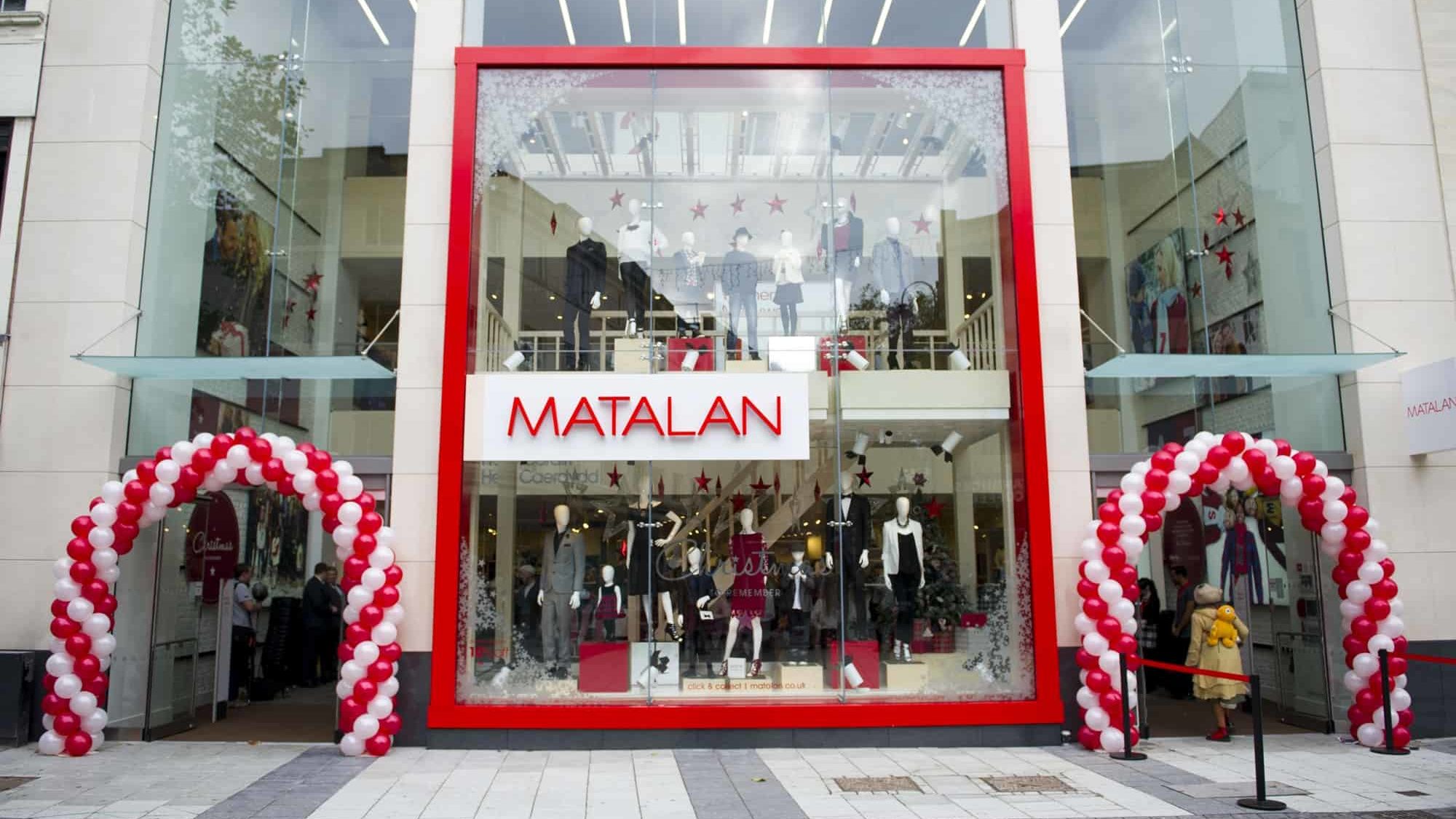 Matalan founder and executive chairman John Hargreaves has stepped down as chairman, appointing Nigel Oddy as interim CEO and Tim Isaacs as interim chairman, as the business commences a strategic sale process. The process has the backing of the majority of Matalan’s first lien secured noteholders on the key terms of a recapitalisation.

Hargreaves commented: “Matalan is a business that has been in my DNA since the day I founded it in 1985. I am stepping down as chairman so that I can participate in the strategic sale process as a bidder. My focus and absolute commitment will remain to do what I believe is in the best interests of the company and all its stakeholders, in particular the 11,000 people we employ.

“My intention is to be instrumental in positioning the business for long-term success. I am delighted to welcome Nigel Oddy as the business’ new CEO and am confident Matalan is in good hands.”

In its most recent trading update, Matalan reported revenue of £286.4 million for Q2 saying that it had achieved a record first half performance.